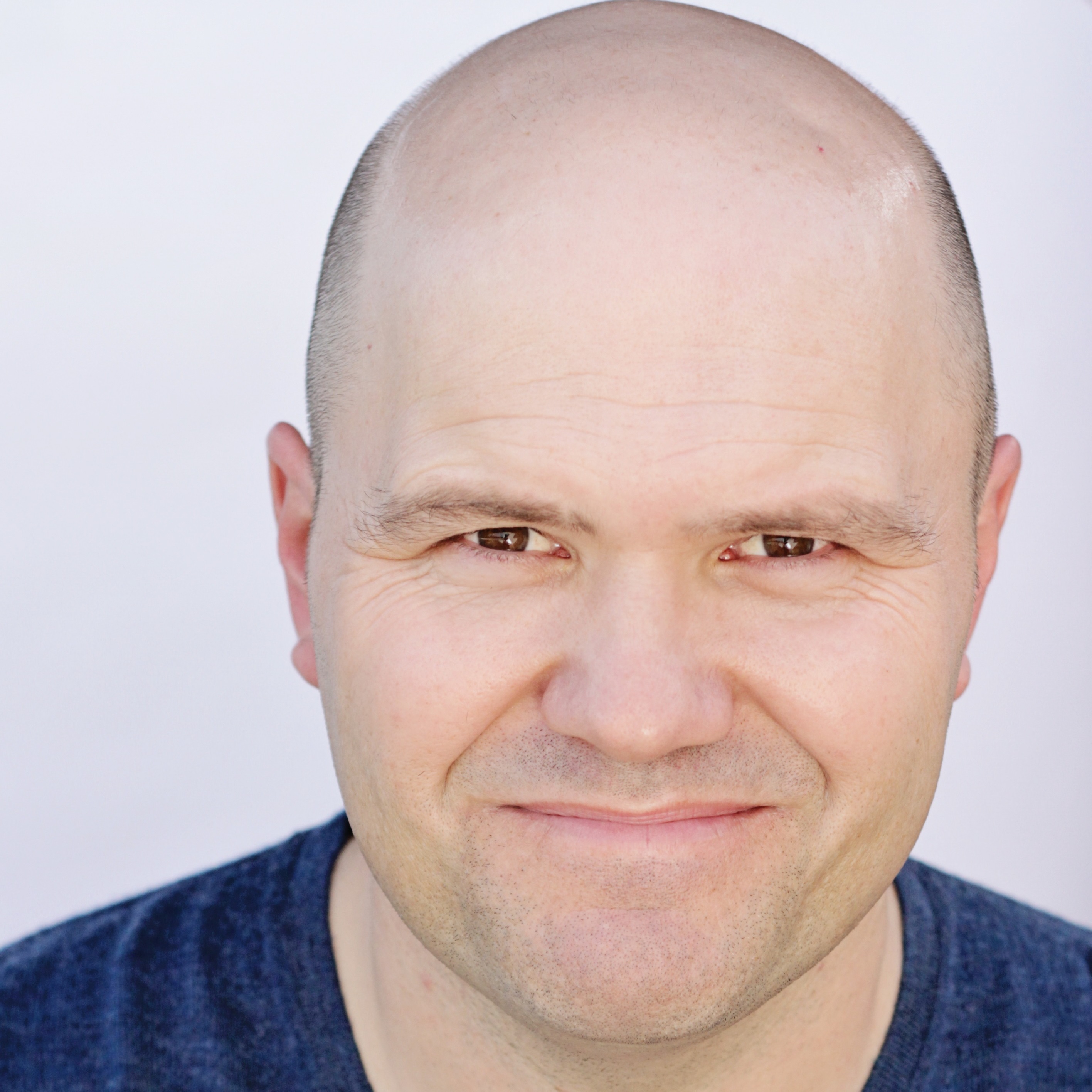 Tom is a uniquely international voice artist. Now living in Los Angeles, but having grown up in Australia and England, as well as being a musician, has given him an ear for accents and characters. He has appeared in commercials with Jane Lynch and Mena Suvari as well as performing voices for animation and videogames including Skylanders, Transformers and Call of Duty. Tom performed as a standup comedian travelling as far afield as Kuala Lumpur, Darwin and London. His most recent audiobook was “God’ll Cut you Down” for the famous Australian author and journalist John Safran. He studied acting at Richmond Drama School in London and improvisation at Second City in Los Angeles.

God’ll Cut You Down