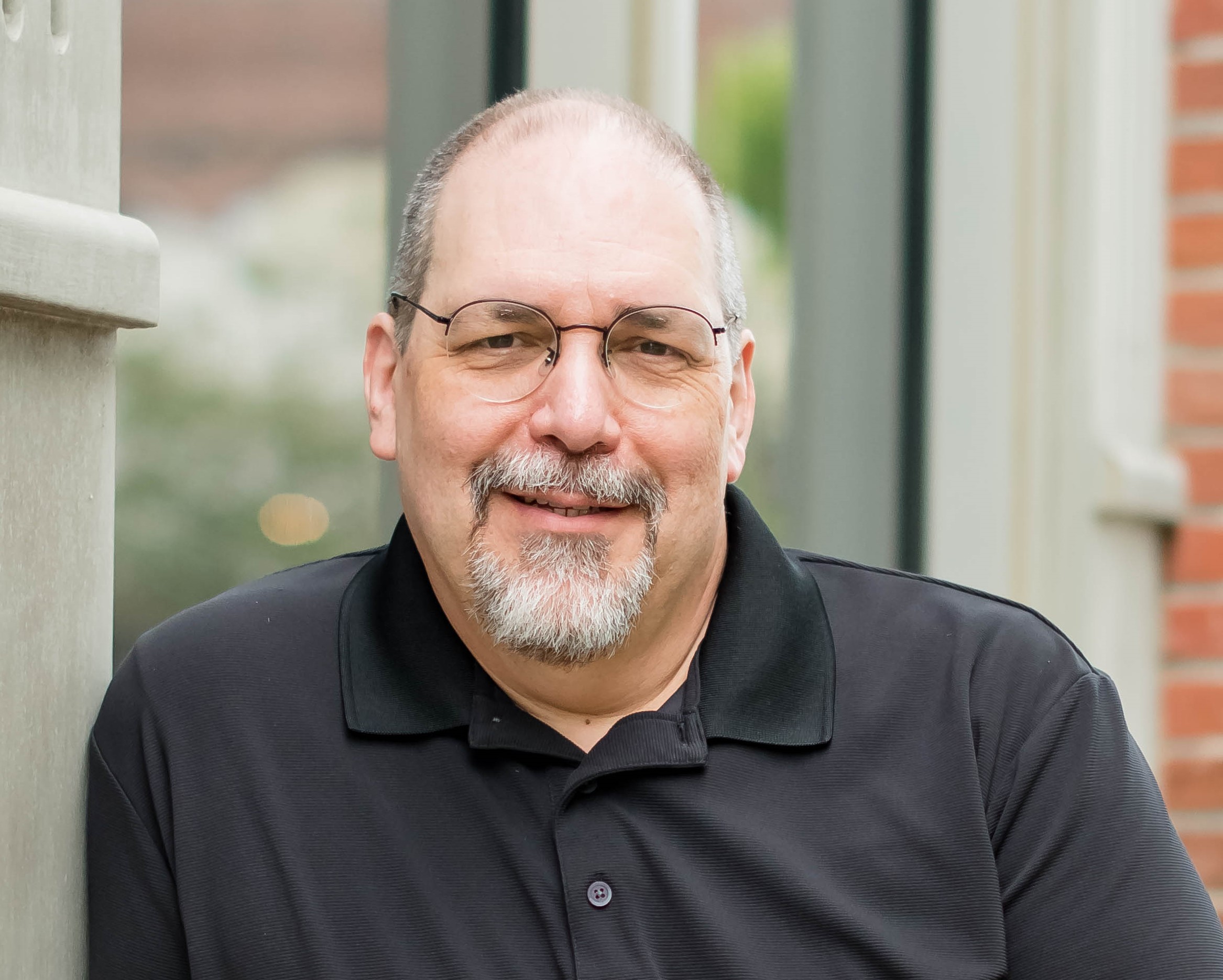 Todd’s passion for voice work started at an early age when his father gave him a recording of ‘The Lone Ranger’ radio show. He was instantly hooked on the art of telling stories with his voice. A love for animation and all things voice related soon became an obsession and which found him studying voice, acting, improvisational theater and broadcasting in college. Which lead to a studio career for an advertising agency and then as a successful morning show radio host, to finally audio-books. Described as a vocal chameleon by studio producers, with the ability to change voice at will bringing each character in a book richly to life. His work in fantasy, horror and LitRPG have made him an author favorite to bring books with a large cast of characters to life. When not recording audiobooks from his professional home studio, Todd also lends his voice to the NFL’s New Orleans Saints hosting a pregame show and running the New Orleans Saints Radio Network. An avid comic book collector and sports enthusiast Todd can also be found enjoying time with his wife and family down on the bayou in Louisiana.