Posted at 17:38h in by jennifer@beeaudio.com 0 Comments
0 Likes 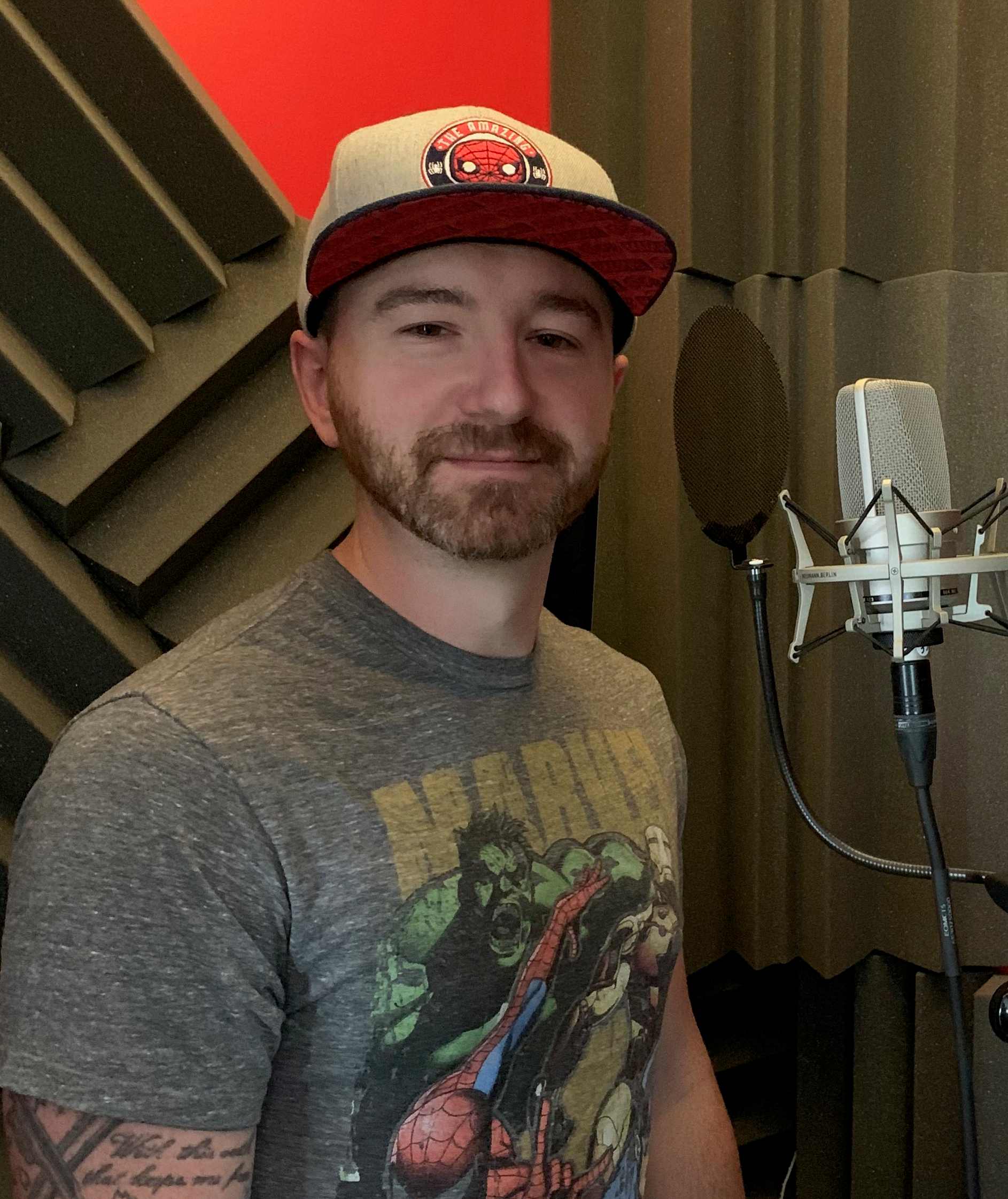 Tim is an audiobook narrator with a passion for rom coms, superheroes, and telling stories that provide an escape from the world (or a new lens with which to view it). A former full-time touring musician, Tim has played on some of the biggest stages in the world. He is the voice of “The More You Know” on NBC, and has provided voiceover for many national commercials, promos, trailers, and video games. He is also the only audiobook narrator in the world with a tattoo of Santa Claus, a Christmas ornament, and Brak from Space Ghost Coast To Coast.

Lucifer and The Shadows

One Day In December: A Novel

Sold On A Monday