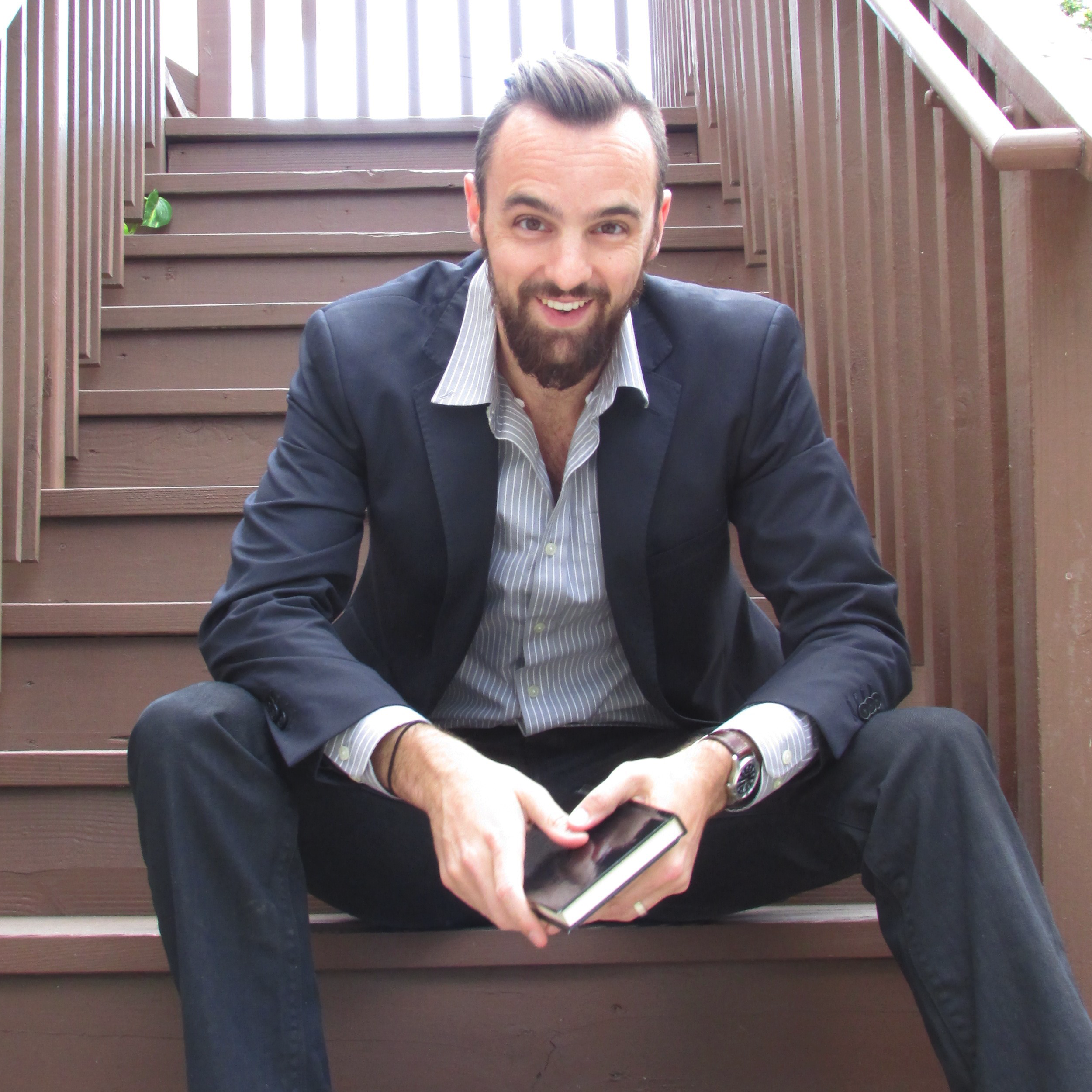 Tim is a classically trained actor, narrator and opera singer living in the Los Angeles area. He has narrated over 100 titles for Audible Studios, BeeAudio and ACX, including several USA Today bestselling series. He speaks several languages, has a minor in the classics and has three degrees in music and theater. He lived and trained in both London and Germany, narrates proficiently as both an American and a Brit and does over 25 accents and dialects from around the world. Tim is an extremely social, expressive extrovert who spends about 10 hours a day alone in a dark room…so if you ever run into him in the actual outside world, watch out, you may just become best friends for life.