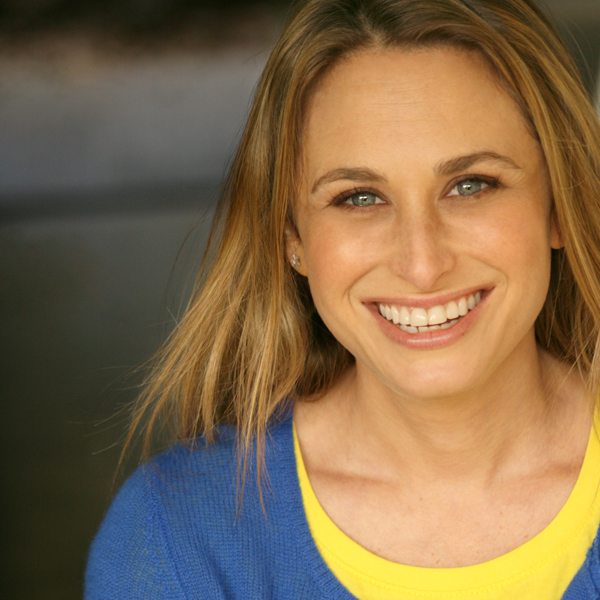 Tara has recorded over 100 audiobooks, including The Language of Flowers by Vanessa Diffenbaugh, When Snow Falls by Brenda Novak, and the Sammy Keyes series by Wendelin Van Draanen. She has received several Earphones Awards from AudioFile magazine. Her voice can also be heard in many cartoons, video games, and commercials. Tara can be seen on TV as an actor and host.

The Language Of Flowers