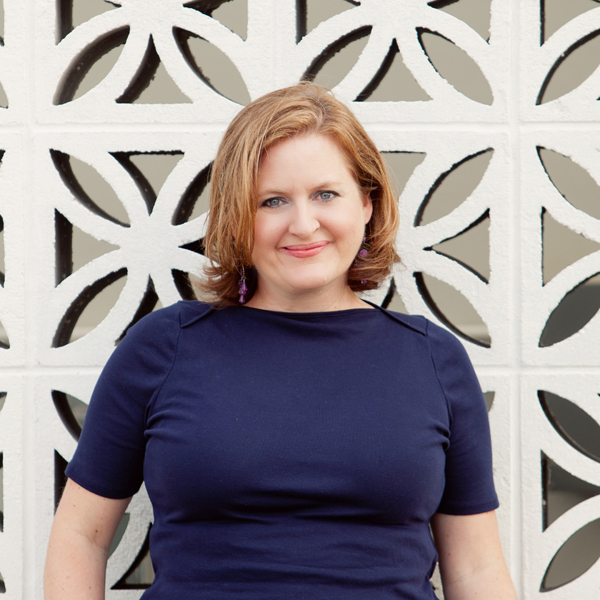 Tanya is an Audie-nominated narrator who specializes in imbuing her recordings with subtle emotional complexity. Audiofile Magazine has said that “Listening to Tanya Eby is like listening to a full-cast production. Her interpretation lends all characters distinctive and convincing voices.” Tanya has always loved stories, and stumbled into narrating when at sixteen she picked up Faulkner’s “As I Lay Dying” and couldn’t understand a word of it…until she read it out loud. That was a defining moment which would lead her to a Bachelor’s in English Literature and Language with a minor in theater, and then later to an MFA in Creative Writing. Tanya is proudly quirky and has penned several comedic novels of her own. She lives in Grand Rapids, Michigan with her tiki-obsessed husband and two kids who are trying to take over the world, one joke at a time.

Of Truth and Beasts

We Have Always Lived in the Castle

Great on the Job