Posted at 19:05h in by jennifer@beeaudio.com 0 Comments
0 Likes 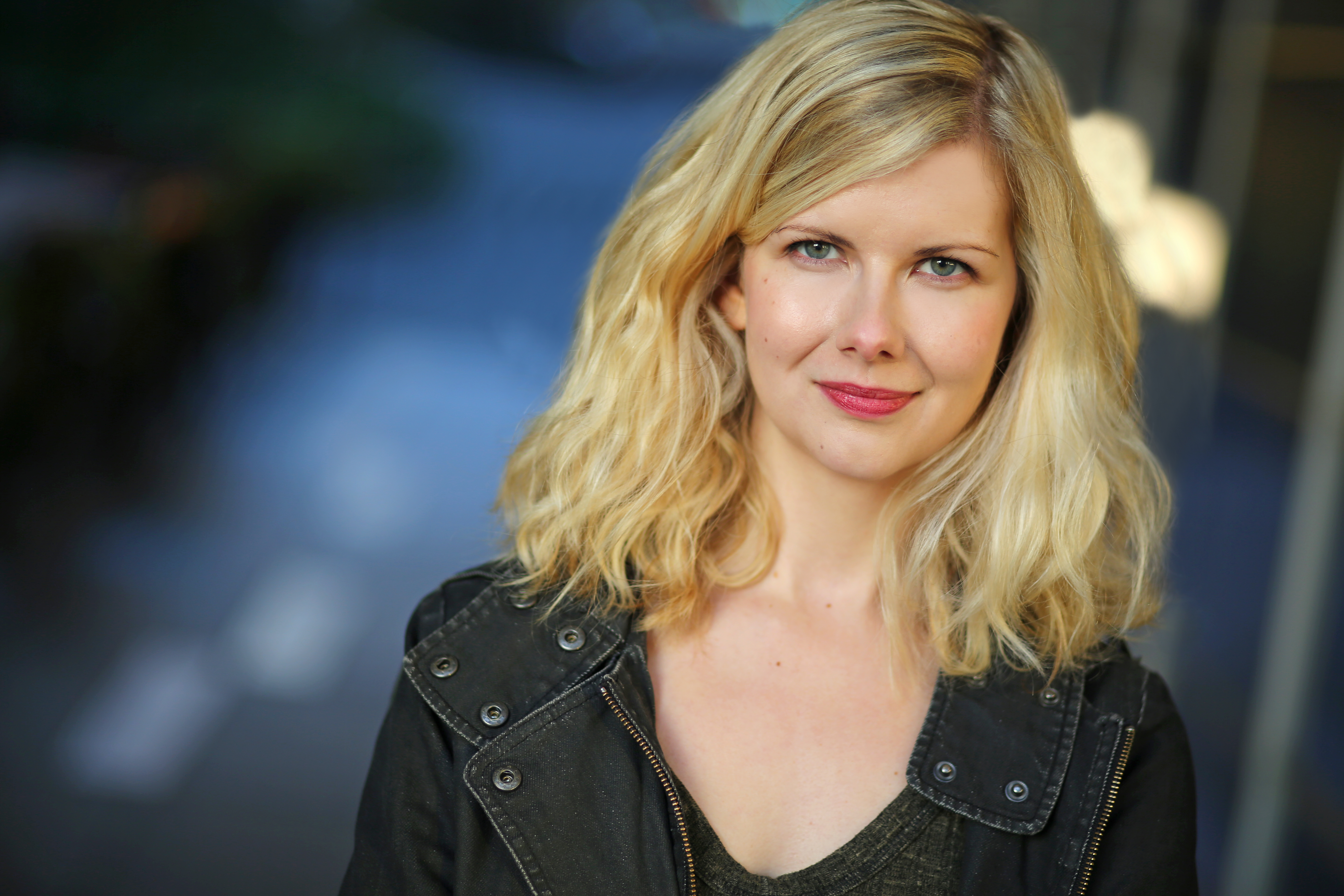 Susannah is an audiobook narrator, writer and actress with over 150 books under her own name and her pseudonym. Her work on “Rock Chick” by Kristen Ashley was one of the top five Audible romance listens in 2014 and she and her alter ego have two AudioFile Earphones awards. As an actress, she has been seen on stages across the country and in many a YouTube web series. She also co-wrote “Bisland & Bly”, a new musical which was featured at the New York Musical Festival this summer. In her spare time, she can be found reading a book with a glass of wine, watching corgi videos on Instagram, or searching for vegan cheese that tastes like the real thing! www.susannahjones.info

10 Things I Can See From Here