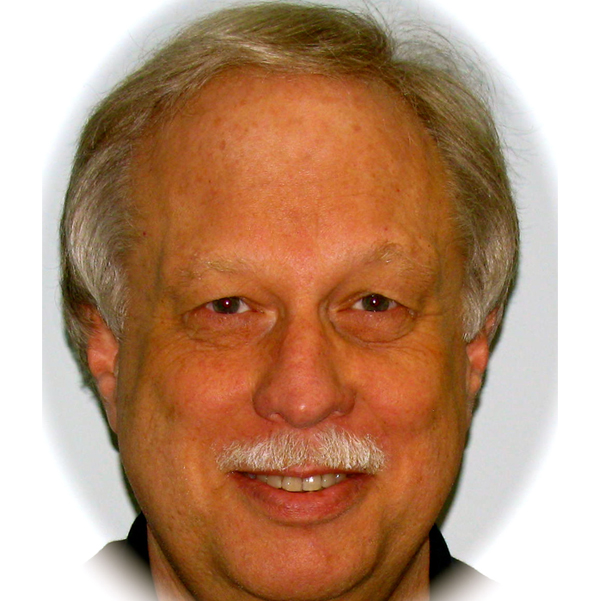 Originally from Asheville, NC, Steve obtained a Bachelor of Arts degree in Communication from Southern Adventist University, Collegedale, TN. Steve has performed in dozens of community theatre productions in both leading and supporting roles throughout the Charlotte, NC and Knoxville, TN areas where his melodious voice is much in demand. That love of performance led naturally into audiobooks and other shows on stage. He heads up a retro-folk acoustical group, Early Bird Special, which plays around Knoxville in the style of the New Christy Minstrels or Peter, Paul & Mary. Steve plays a 1999 acoustic 25th anniversary Taylor 514-CEAB guitar and sings at the bottom of three part harmonies while periodically singing the melodies. His most beloved song is one of his own called ‘Nothing But Love” which includes the line “Family, Food and Music are my Favorite things.”

The Gray and Guilty Sea

My Life on the Run