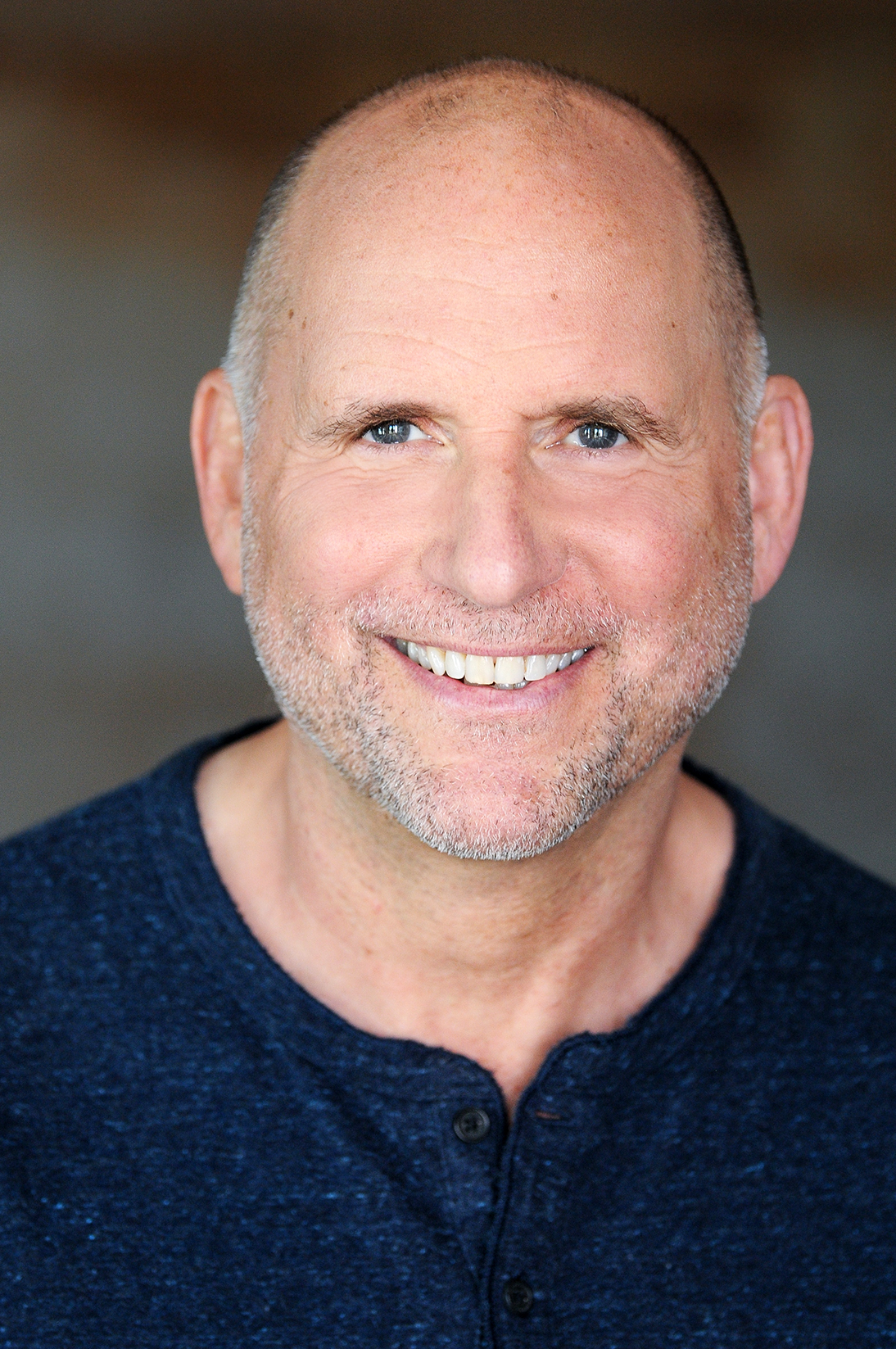 Steve is a conservatory trained actor and musician (Brooklyn College Conservatory and American Conservatory Theater) that has toured the world with West Side Story, Jesus Christ Superstar and The American Folk Theatre. As a voice actor, he has been the ‘guy next door’ voice for numerous national radio and television campaigns, including Proactive, Arbys, Countywide, Shaklee and Lexus. He can also be seen as an on-screen actor most recently featured in nation-wide ads for IBM. Steve is also a 4th Degree black belt in Jujitsu that still practices regularly and volunteers for underprivileged children.

By Order of the President

Out Of The Devil’s Cauldron