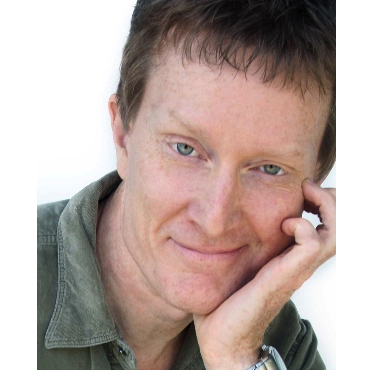 With his first narration, Steve won the Audible.com/That’s Voiceover Narration Contest, going on to become a Voice Arts Awards Finalist shortly thereafter. With classical acting training and decades of stage experience, he has distinguished himself as a facile creator of multiple distinct characters for dozens of books, winning him abundant praise from every author who has invited him to narrate. In addition to his audiobook work, Steve regularly voices video games for Sony, Mattel, and ActiVision, and he created the live-action version of PlayStation’s seminal Preacher in the Twisted Metal vehicle combat series. He’s also a regular to the Los Angeles stage, film, and television scenes. A graduate of at Northwestern University’s renowned Acting program, Steve enjoys dazzling friends with his latest creation at the waffle iron. SteveMarvel.com.

Mallie and the Trow