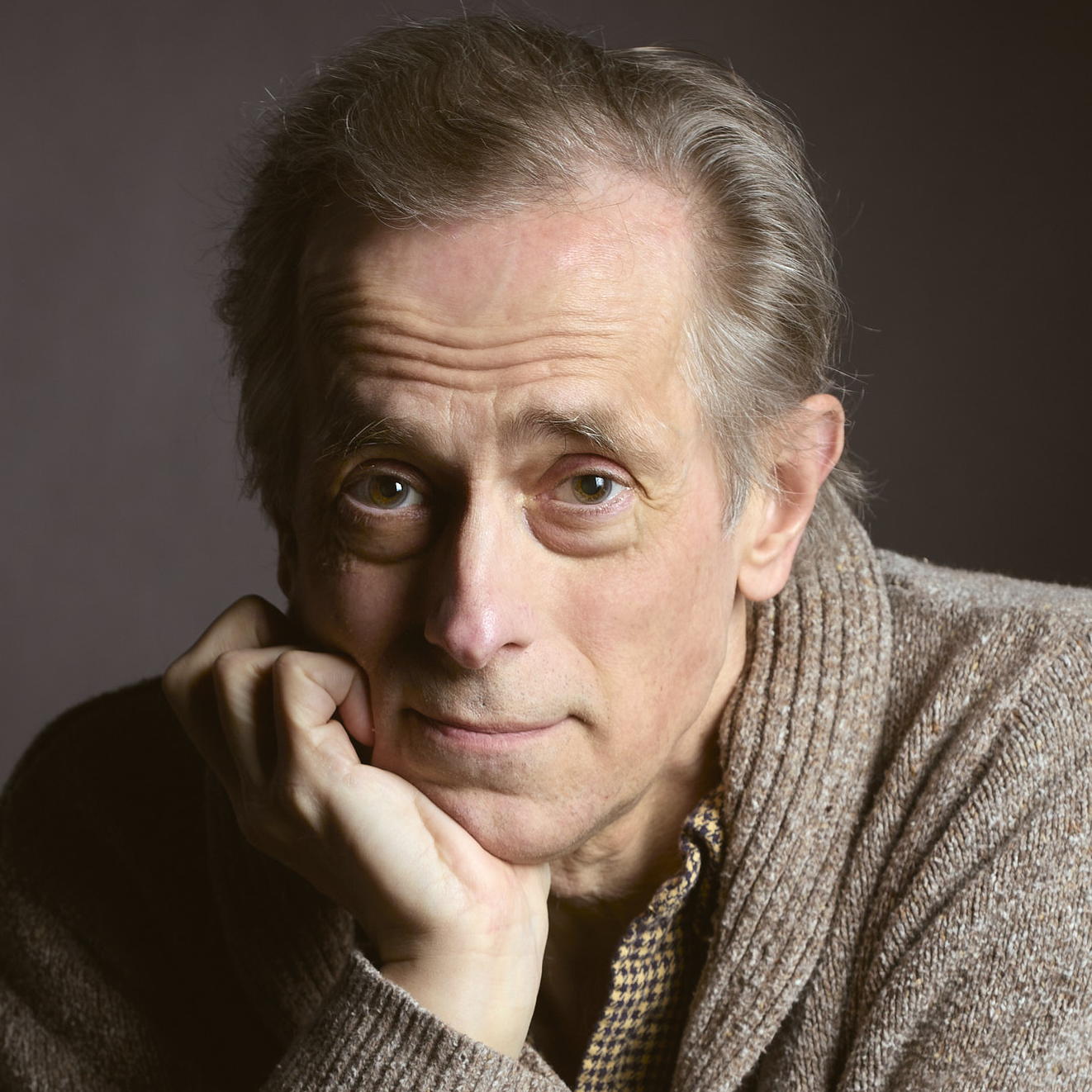 Steve has been a professional actor in New York, LA and Minneapolis for over 40 years. He is a fiendish film buff who enjoys baseball, Aikido, Shakespeare, listening to old-time radio drama, swimming and cycling. Steve loves narrating general fiction, mysteries, YA and children’s lit.

In his time he has survived a force-ten gale in the North Atlantic, Yale Drama School and the smothering affection of four sisters. Steve would be hard-pressed to say which was the most frightening.

As a boy he spent many happy Saturday mornings hustling pool at the Minneapolis YMCA to feed his addiction to Walt Disney’s Mary Poppins, which he saw nine times. Steve grew up memorizing story-time LPs, many of which he can still recite verbatim. Ask him. He dares you.

A Prayer for Owen Meany

Archibald Finch and the Lost Witches

One Hell Of An Actor

The Year the Yankees Lost the Pennant