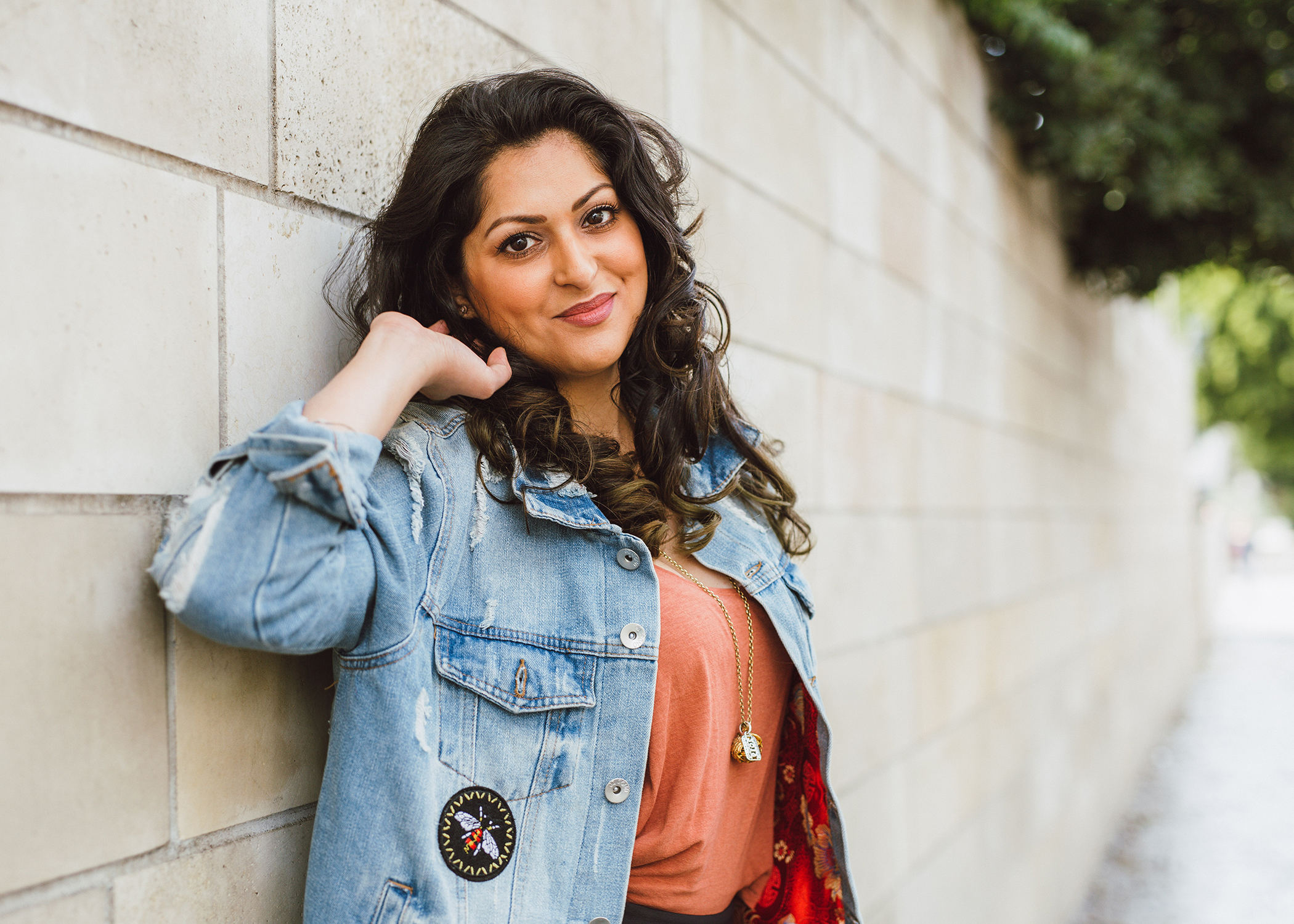 Sohm was born in India, raised in Nottingham, and trained at Italia Conti London with a BA Hons in Meisner Acting. Her recent work includes NEVER HAVE I EVER (Netflix); 9-1-1 & NCIS LA (FOX); CASUAL (HULU); MADAM SECRETARY, THE CODE, CHARMED, & JANE THE VIRGIN (CBS); blockbusters THE MUMMY and SKYSCRAPER; and SAMMY’S ADVENTURES (animation feature for STUDIO CANEL). Sohm has also worked as a series regular for six years on the award-winning BBC Radio Play, SILVERSTREET. Her work spans film, TV, theatre, animation, radio VO, and MOCAP. Sohm has also written, directed, and produced her own film, THE PROBLEM WITH KALDEEP, and has been accepted as a BAFTA Newcomer Class of 2020/21.

The Girl in Red