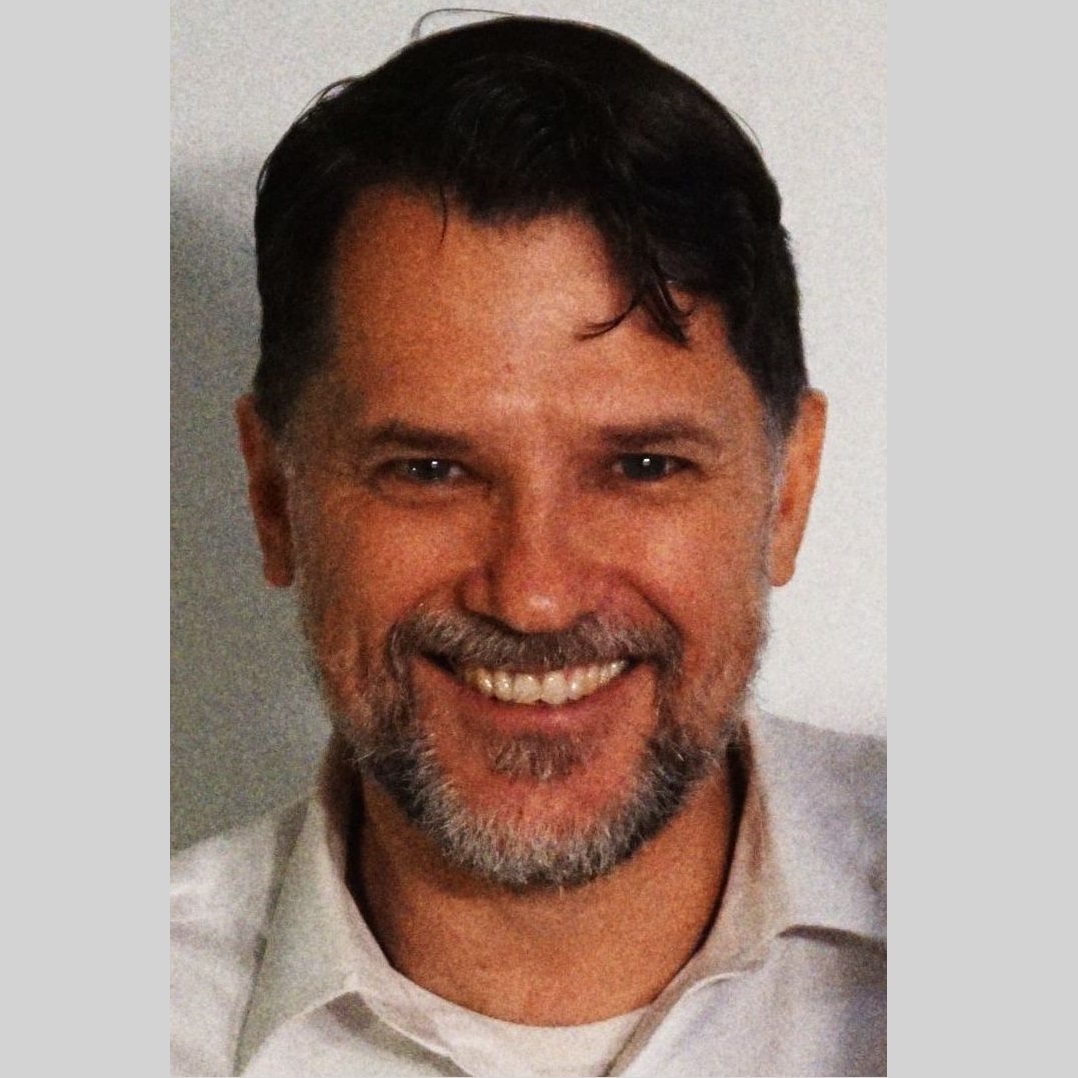 Simon Brooks originally hails from England, and has lived in the United States for over 20 years. Simondiscovered his voice very early in life and has used it to his best abilities ever since. He is a voice artistand storyteller and has recorded over 8, audio books and 3 storytelling CDs. Simon has brought wordsto life in both his live performances and his recordings by combining the intensity of a solo performancewith the intimacy of a face-to-face conversation. Simon’s recorded word as a storyteller has beenawarded both Silver and Gold from Parent’s Choice and has been given awards from Storytelling World.He is working towards an award for his work in audio books as well! Simon uses character voices for hisfiction and get very involved with his recorded books. Simon lives in New London, New Hampshire, New England, New World.0!

By Night Under Stone Bridge

Living Next Door to the God of Love