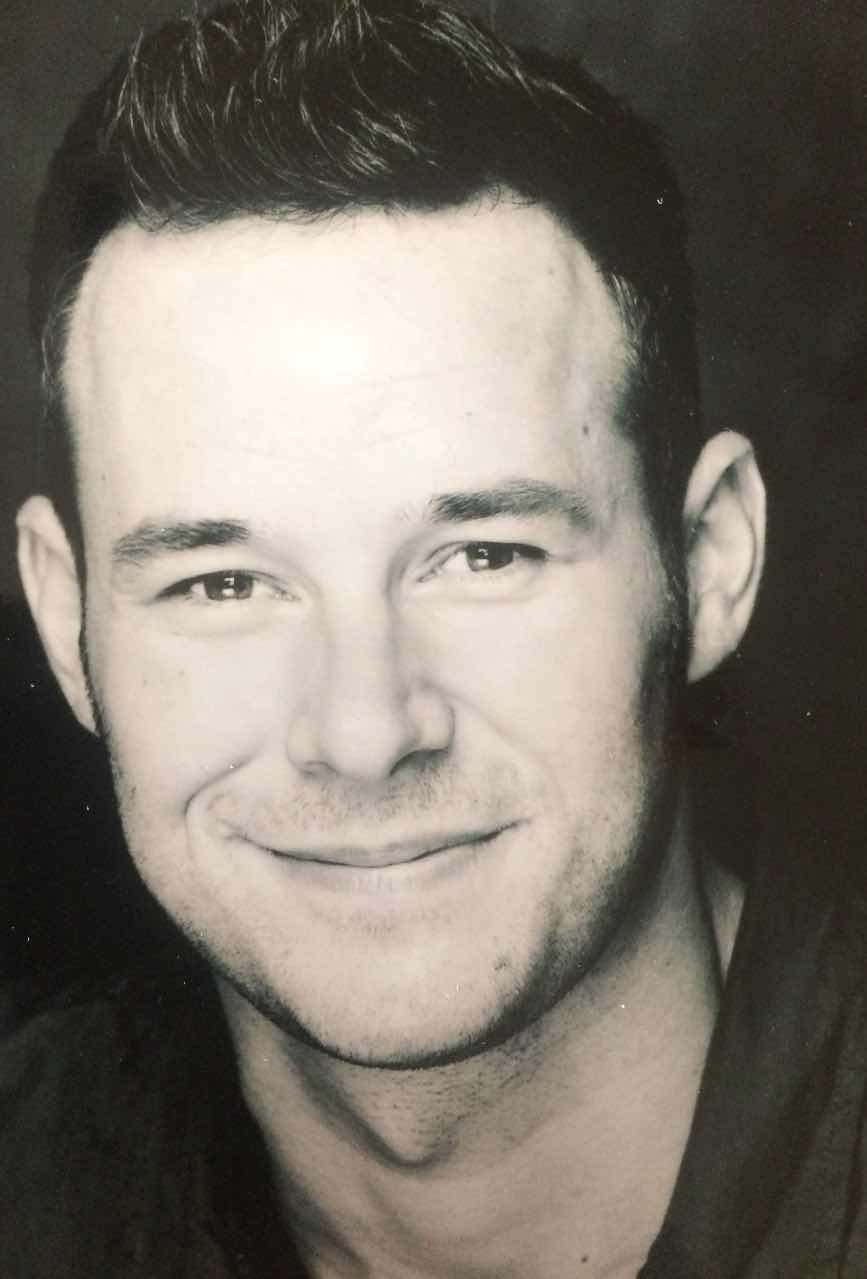 Born and raised in Southampton, England, Shaun trained at the Calland School of Speech and Drama and the Lee Strasberg Actors Institute in London. He moved to America in the late 90’s and after performing on stage in London and Las Vegas he recently discovered audiobook narration and found his calling. Shaun has narrated 120+ titles for Tantor, Blackstone, Highbridge, Recorded Books, Brilliance and Christian Audio. He has recorded all different genres and received an Audiofile Earphones award for his work. His favorite aspect is voice characterizations and loves teaching himself new accents. In his downtime he goes to the gym every day to offset his love for buffalo wings (extra hot and saucy!) and his guilty pleasure is watching Kung Fu movies, especially the 70’s dubbed ones. He currently resides in New England with his wife and English bulldog “Big Ben.”

Death of a Charming Man

Dragons at the Party

The Duke of Dark Desires

The Tomb of Eternity

The Vault of Poseidon

40 Days with the Holy Spirit

Lose the Clutter, Lose the Weight

The Island that Disappeared