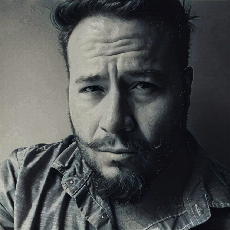 Shane is an actor, voice over talent, writer, director, and award winning producer of feature length films. He began acting in 1999, starring in numerous plays, one earning him an Irene Ryan Acting Nomination. He has directed features, short films, and a documentary from scripts he penned. Several other films and TV series are various stages of development attached to Shane. He is married and records in his home studio in Michigan. An avid outdoorsman, he enjoys canoeing, hunting and fishing. One day, Shane would like to voice several characters in an animated series, video game, or movie.