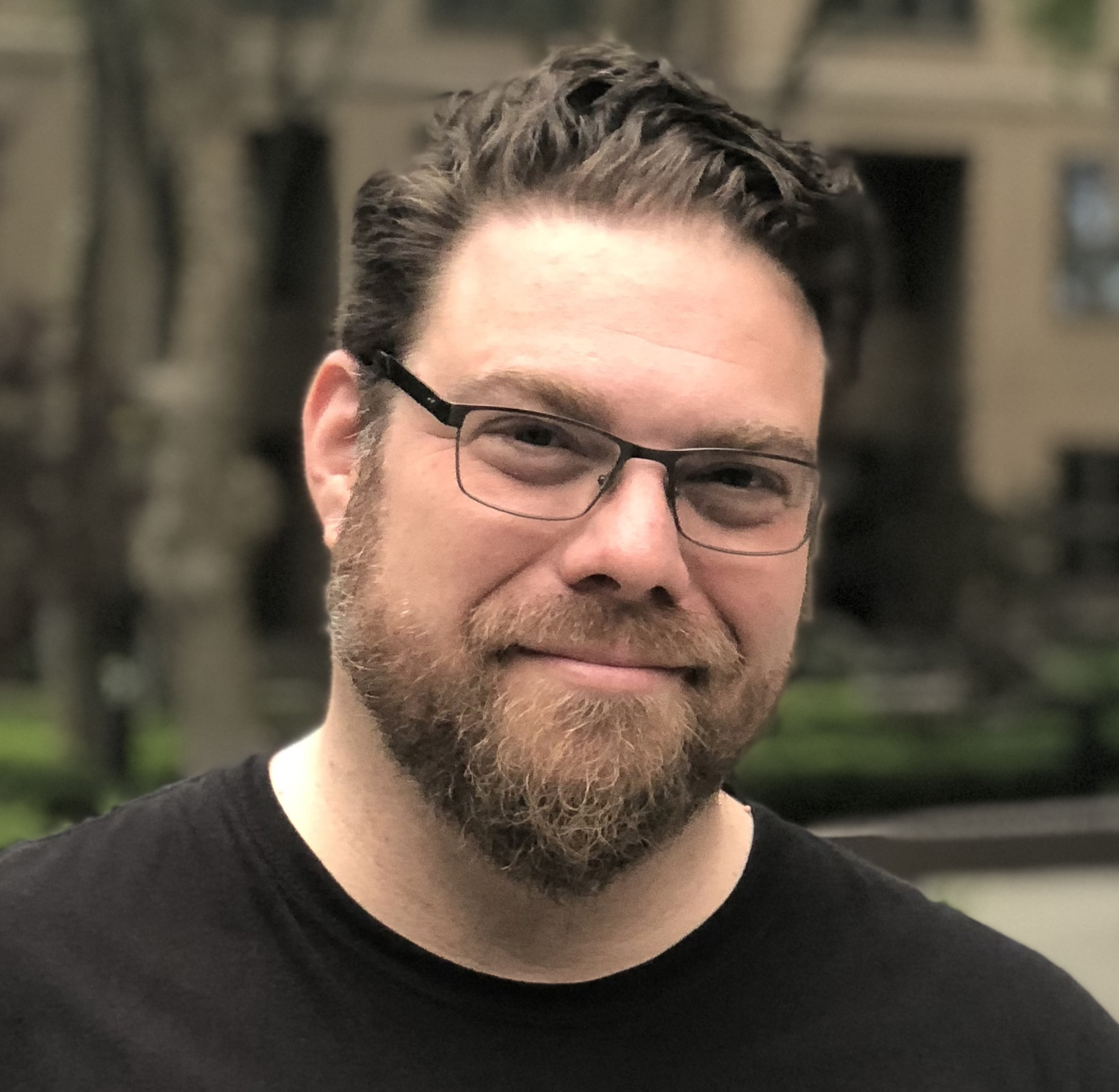 As long as Seth has been in the entertainment industry, he’s been a storyteller. First as a composer for film, television, and video games, then later as a voice-over director for talent agencies and on independent productions. Seth has now spent over 15 years in voice-over as a director, teacher, consultant, and even an agent. After working in audiobooks for several years as an engineer, editor and director, Seth shifted his talents to audiobook narration, stepping to the other side of the glass to lend his own voice to this highly-specialized craft.