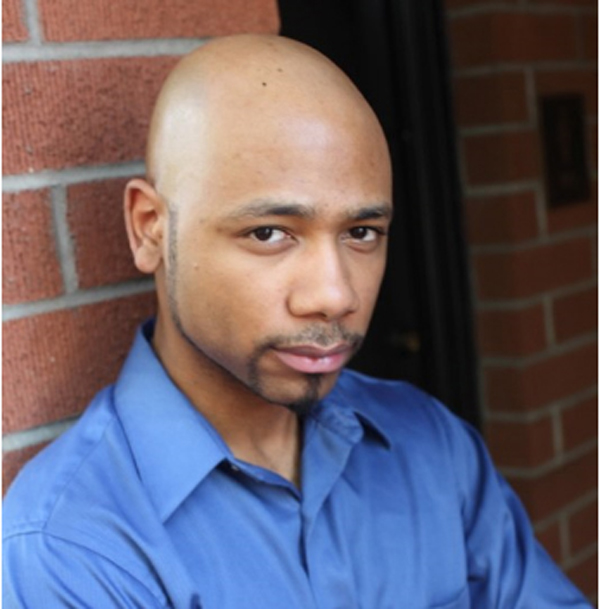 Sean is a multitalented actor and an AudioFile Earphones Award–winning narrator who has recorded audiobooks in almost every genre, from science fiction to romance. He has also voiced characters in numerous video games, such as the award-winning titles ShadowGunand Kingdom Rush. For a glimpse of his mug on camera he has appeared in many commercials and films, including The Last Airbender. A native of Philadelphia, Pennsylvania, Sean now resides in the Sonoran desert of Phoenix, Arizona where he pretends to be a wing chun kung fu cowboy geek.

Blinded by Our Eyes

In Such Dark Places

The Strange Career of Jim Crow