Posted at 11:12h in by jennifer@beeaudio.com 0 Comments
0 Likes 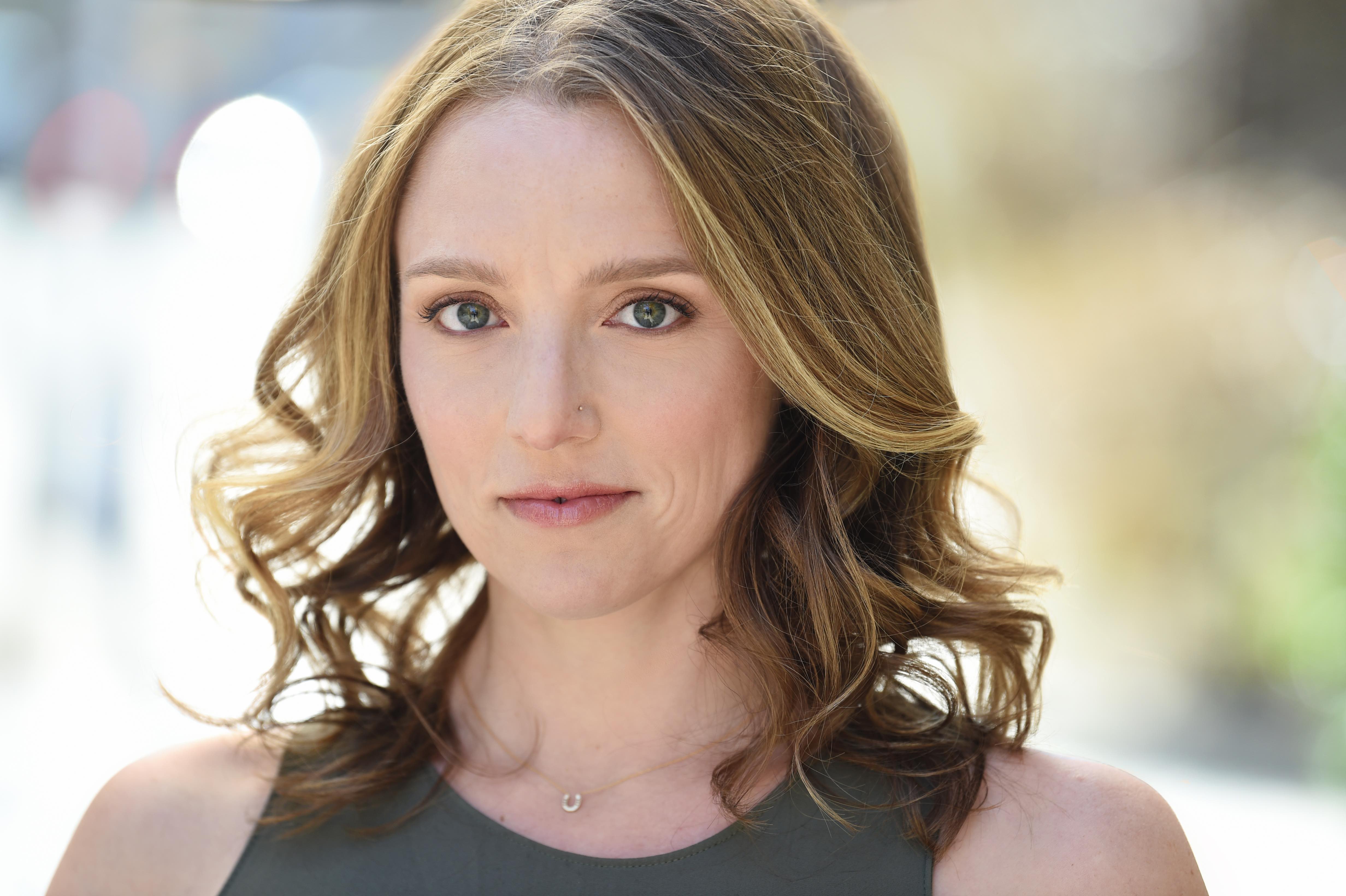 A stage and voice actor, Sarah Mollo-Christensen received her BA from Dartmouth College and graduated from the Atlantic Theater Company’s Acting Conservatory in New York City. As an actress, she has appeared on prestigious regional stages, including the Folger Shakespeare Theatre in Washington D.C. Sarah enjoys finding the humor and depth in the stories she narrates, and according to AudioFile magazine, “hits the awkward moments and the sweet with equal sensitivity.” In addition to audiobooks, her narration can be heard on several episodes of public radio’s This American Life. Sarah loves narrating almost as much as she loves dogs.

The Weight of Night