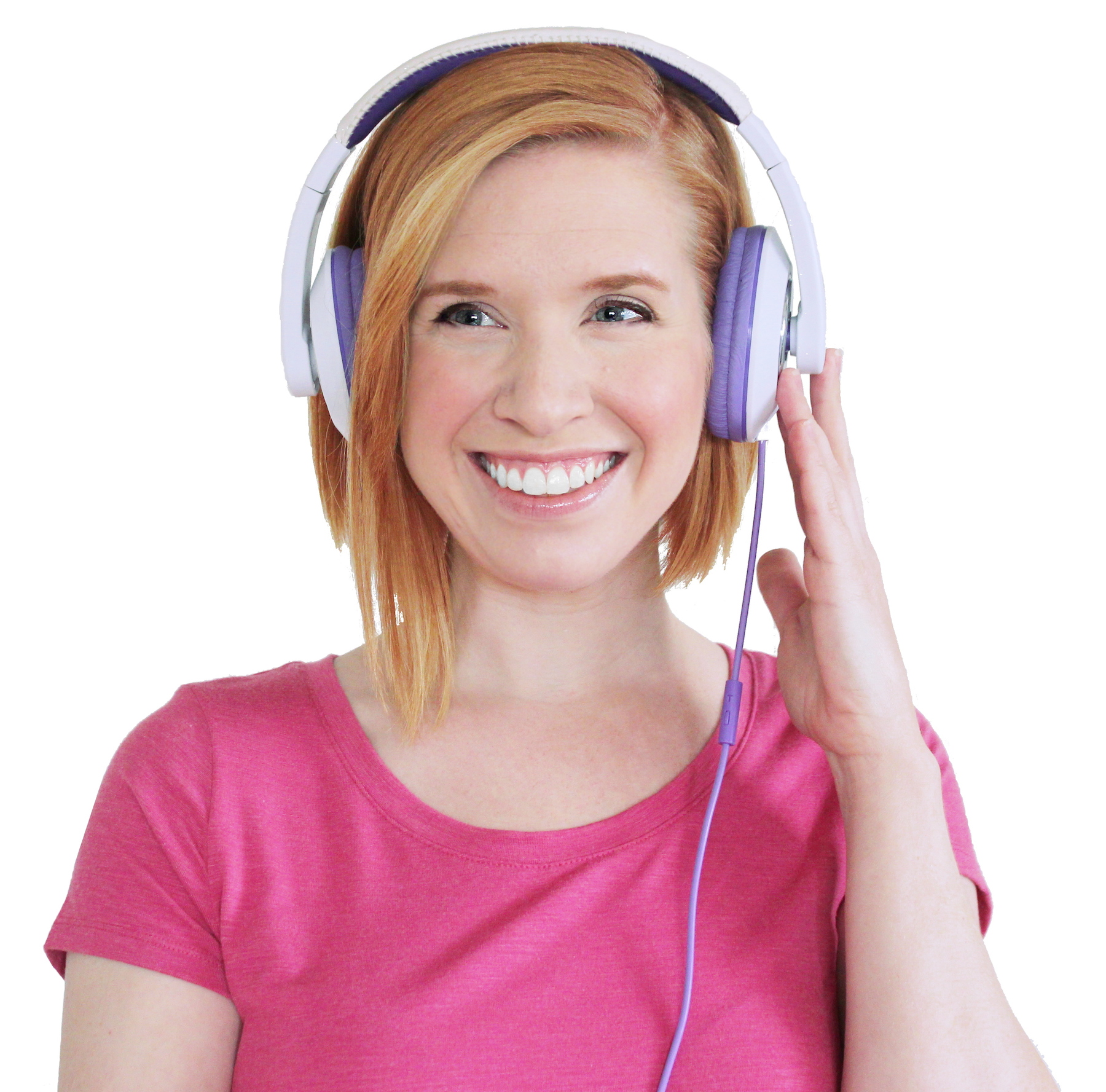 Sarah loves almost everyone. She grew up in the Midwest and has been obsessed with reading books for as long as she can remember. She got her start in audiobooks in 2011 and has narrated over 50 books. In high school she was a competitive singer, did community theater in Kalamazoo, MI and was the 2003 MIFA State Champion in Dramatic Interpretation. She then obtained a BFA in Acting from Columbia College Chicago before moving to Los Angeles, CA where she now resides with her ridiculously handsome husband and their 3 small children. She has been proud to lend her voice to several national commercials, promos, video games, and shows for TBS and Disney Jr. She speaks conversational Spanish and rumor has it she is a very popular GPS voice, but she’ll never tell.

A Gift of Ghosts

The Wisdom of Yoga