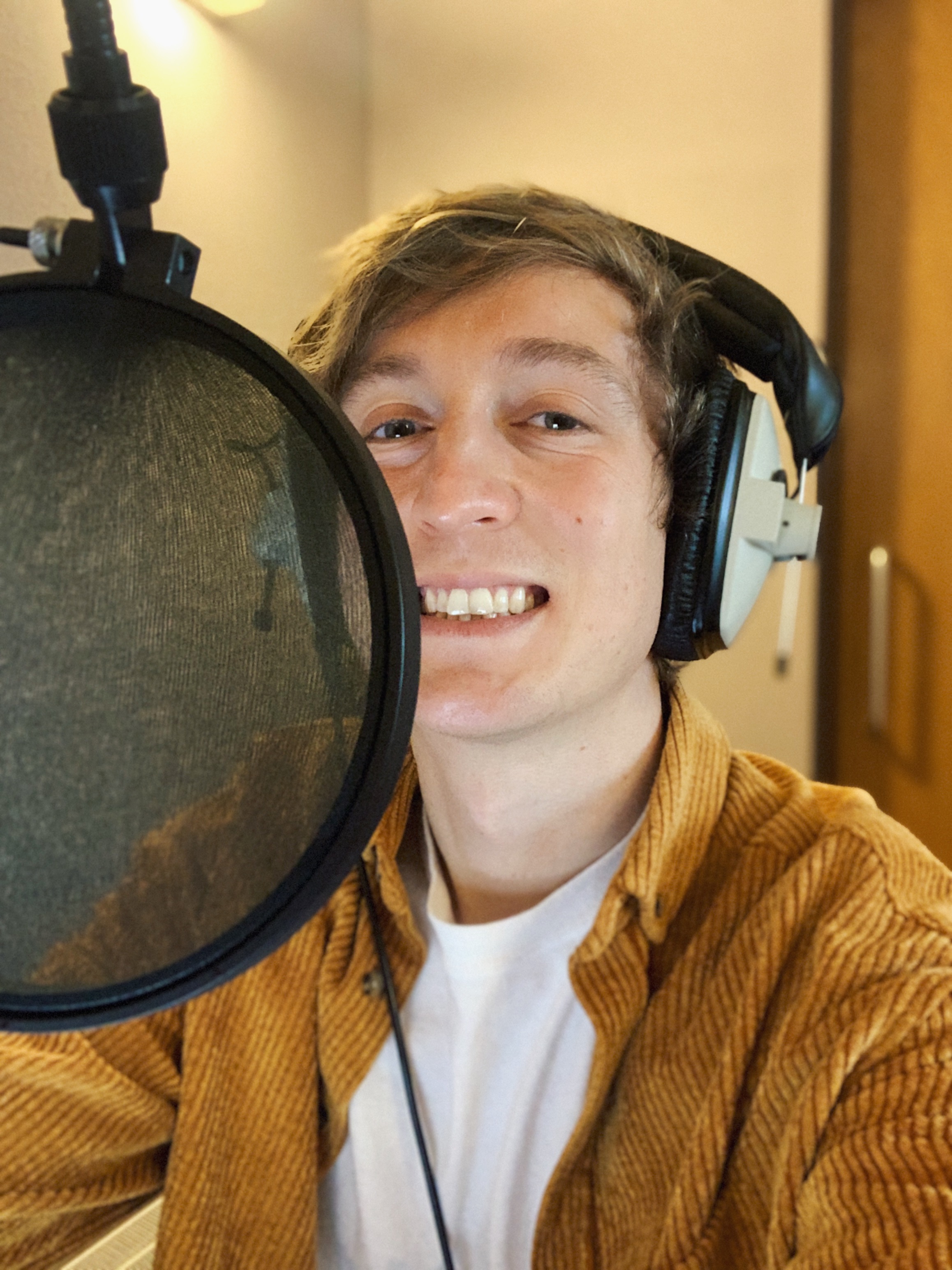 Sam is a young British actor and narrator. After graduating from the Royal Central School of Speech and Drama in 2016 he’s appeared as a West End lead, on screen on the BBC and lent his voice to an ever growing number of audiobooks. Born in Birmingham to a Welsh Mum and southern Dad, he’s always enjoyed exploring and manipulating his voice, which is why narrating audiobooks has become such a joy. He’s also had the unique experience of being allowed to actually live inside one of his favourite books, by playing Christopher Boone in the stage version of the Curious Incident of the Dog in the Night-Time.

The Worst Class in the World

The Worst Class in the World