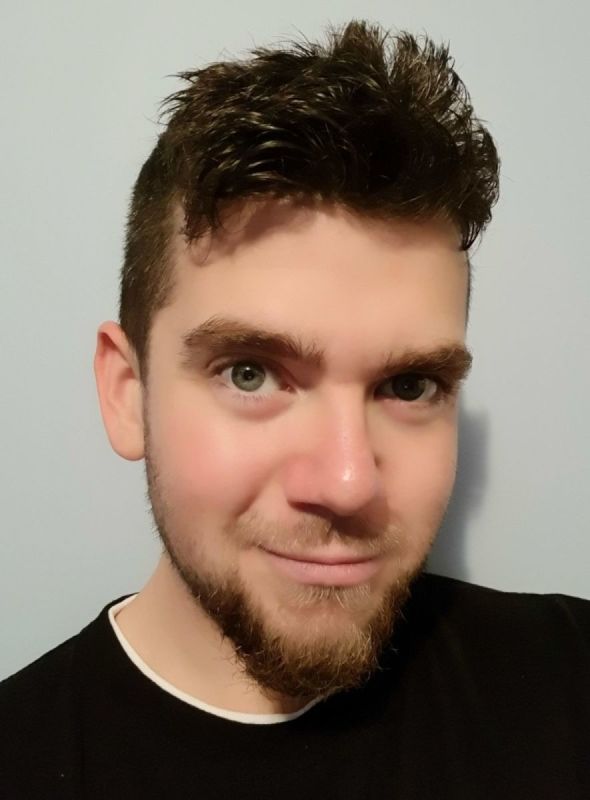 A Tasmanian actor and narrator with a deep, rich, masculine voice; skilled in various accents, including North American, British, Russian, Australian and Japanese. Sam is a student of world history, foreign cultures and languages, fluent in Japanese and conversant in many others. With an ear for both regional and foreign accents, dialects and spoken nuance, his characterisation ability, even of female voices, is said by his peers and listeners to be exceptional. He has been involved since a young age in performing arts and theatre, both academically and as a hobby. Sam worked a year in Transylvania (Romania) as an English Language Teacher and was involved with television advertising during that time. After completing a Bachelor of Arts (Honours) degree he lived and worked for several years in Japan as an English Language Teacher with kindergarten and pre-school children, where he was also invited to read children’s books in English for local radio.

The House at Pooh Corner

Scenic Wonders of the World