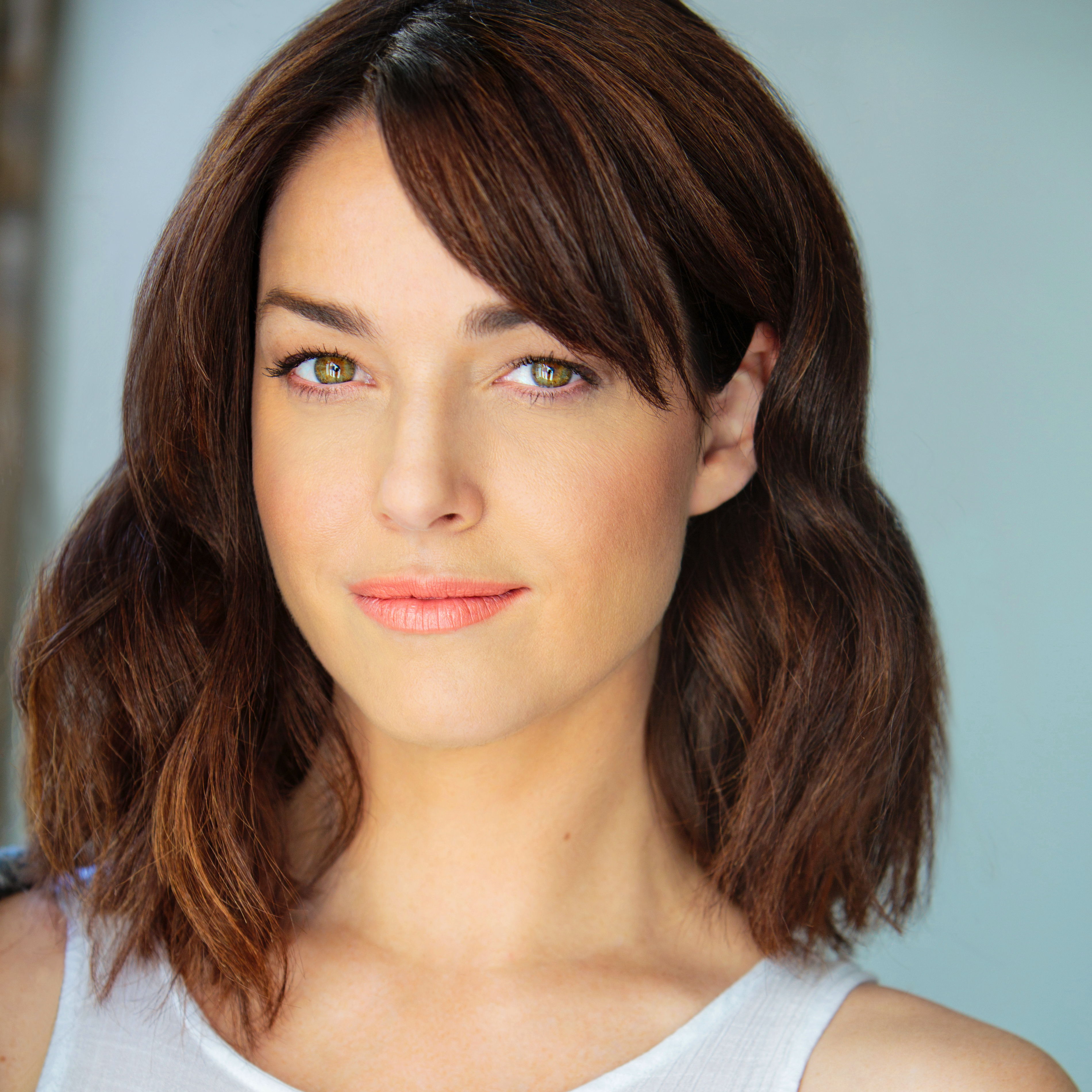 Sadie received a 2016 Audie nomination for her first ever audiobook. She’s a classically trained actress whom fans of the Emmy Award winning series Mad Men may recognize as the sassy secretary, Scarlett. Sadie has also appeared in and recorded voice over performance for numerous National Network Commercials. She received her B.F.A. in Acting at Rutgers University, studied at the London Academy of Theater under Patron Dame Judi Dench, and at the William Esper Studio in NYC. Sadie is a native New Yorker but spent her formative years across the river and obligingly responds to the tender term “Jersey girl.”

No Rest For The Dead

The Statistical Probability of Love At First Sight

Standing In The Fire