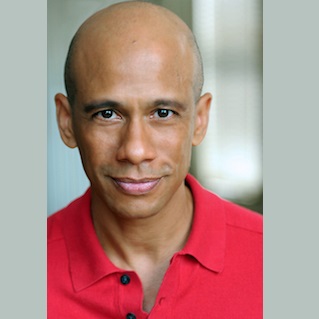 Ron Butler is an LA-based actor and voice artist with over a hundred film and television credits (playing everything from brooding doctors to screwball hipsters). He has been nominated for an Audie award, and has received AudioFile “Earphone” awards for both fiction and nonfiction titles. He works regularly as a commercial and animation VO artist, and has voiced a wide genre of audiobooks. He is a member of the Atlantic Theater Company, and an IFP award-winner for his work in the HBO film “Everyday People”. Originally from the Bahamas, he grew up singing calypso onstage with his father (the country’s number one recording artist), before touring (and recording) in Europe with a jazz band. In his spare time he impersonates the President (to much YouTube acclaim)… while playing the ukulele.

A House for Mr. Biswas

Til The Well Runs Dry

Reflections On A Ravaged Century

The Half Has Never Been Told