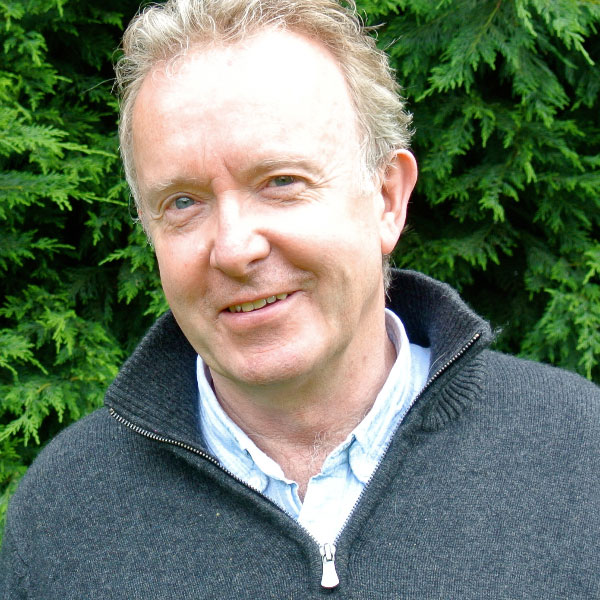 Roger has a first class honours degree in media and anthropology and in the past has worked as a songwriter, musician, studio engineer, producer and jazz club manager. He was a college lecturer in performing arts, music and media studies. As well as narrating many fiction and non-fiction audiobook titles, he worked for 15 years as a voice-over artist and actor for corporate clients including BP, Halifax and Coca-Cola. Able to work both sides of the mixing desk, he has 500-plus audiobook titles under his belt as award-winning producer and editor for BBC Worldwide, Harper Collins, Hachette, Disney, Penguin, Routledge and Macmillan. He co-founded the weekly audio edition of the Economist and narrated 50+ editions. He is also able to pronounce the name of Icelandic volcano Eyjafjallajökull.

Lives of the English Monarchs