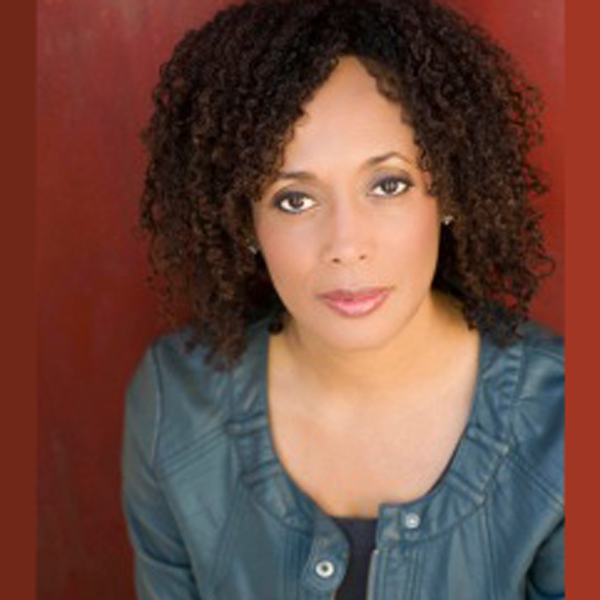 Robin is an accomplished actress, singer, and dance educator. She has appeared on stage, television, in films and numerous commercials. As a dancer she traveled the world with the legendary James Brown, “The God Father Of Soul.” Robin’s voice can be heard in an Italian commercial, an animated short film and training modules for a cardiovascular college in Finland. She was asked to be the voice of victims of human trafficking in an educational video produced by Frederick Douglass Family Initiatives and later narrated a heartfelt story about child slavery, Hidden Girl by Shyima Hall. AudioFile Magazine said that Robin’s narration of Life Interrupted by Priscilla Shirer, “elevates it into the realm of memorable inspiration.” Robin speaks fluent Italian. While in Rome she was invited to perform with musicians from the Officine Musicali del Borgo. Her favorite place in Italy – – L’Isole Eiole.