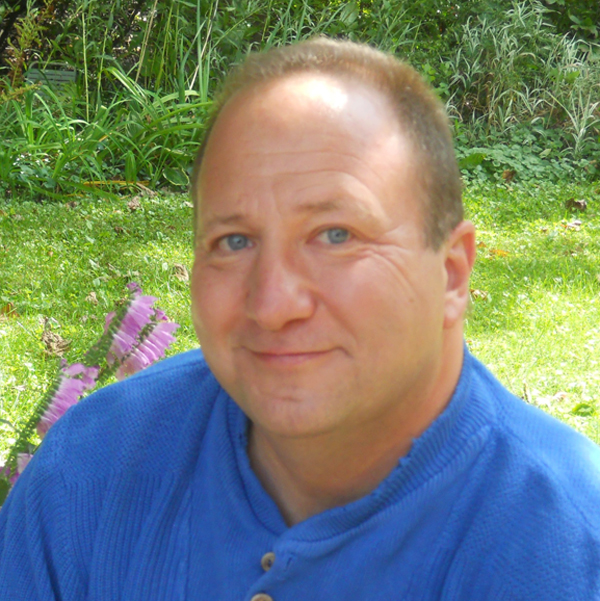 Bob is a son of a Czechoslovakian immigrant. A full-time radio announcer for 3 years in South Bend, IN, as well as a professional voice-actor, narrator, producer and singer in Niles, MI for over 20 years, Bob has voiced hundreds of commercials, phone on-hold messages, IVR phone greetings, as well as corporate training and promotional videos. In addition, he was an on-camera spokesperson for Ford Dealership. He received the Silver Microphone award for writing, voicing and producing, as well as the MAB Award for Creative Excellence for the Radio/Commercial Small Market. His resume’ includes the leads in musicals such as South Pacific, Finian’s Rainbow, and 45-minutes to Broadway. He loves the old musicals on tv, especially Dean Martin and Jerry Lewis comedies, and his favorite word is “Yada-yada”.

Charge of the Light Brigade

Healing the Child Within

Port in the Storm

The Mummy at the Dining Room Table

The Mummy at the Dining Room Table

The Seige of Vienna