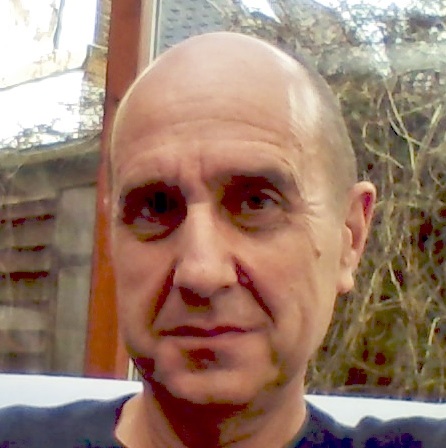 Richard found his passion for theatre at Cambridge University, where he was supposed to be studying French & German. While there, he directed, wrote and performed in dozens of plays-from Shakespeare to children’s theatre-and performed, wrote and directed in the famous Footlights Revue. He has been a professional actor and comedy writer ever since, in touring, repertory and community theatre, BBC radio comedy and children’s TV, having also written and script edited for Spitting Image, The Big Breakfast and innumerable panel shows. In the early noughties, Richard was the BBC Radio Comedy Script Executive, overseeing scripts for all of the BBC Radio Comedy output, and where he developed and has since produced 13 series of the BBC Radio 4 panel show The Museum of Curiosity, which won the Rose D’Or as Europe’s Best Radio Talk Show in 2016. Richard is from South London but speaks fluent British RP and can get his tongue round most accents except Geordie, which continues to elude him. Richard has a couple of obscure claims to fame: he devised the Beadle’s About UFO prank which was voted Best TV Stunt Of All Time on Channel 4; and he coined the phrase “International Man Of Mystery” for Mike Myers’s Austin Powers.

In Spite Of All Terror

Sapiens: A Brief History of Humankind

The Grotesque In The Garden