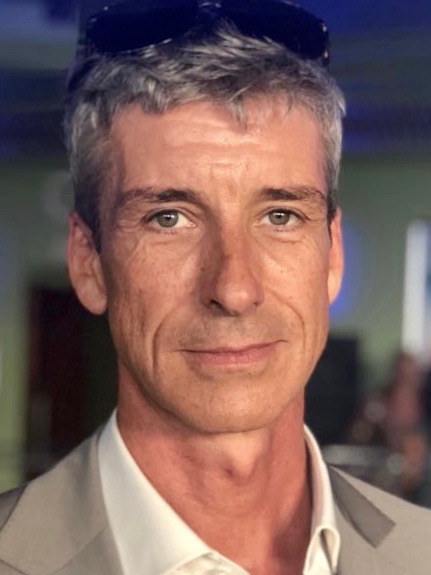 An experienced and award-winning actor, narrator, and musician with a degree in German Literature, Richard trained at London’s prestigious Poor School and has worked on stage, screen, and microphone for nearly 30 years. Theatre work has ranged from classical leading roles directed by Trevor Nunn, to actor-musician pantomime, and most things in-between. On screen he has been a Harry Potter movie villain, fought alongside Doctor Who, smouldered as various soap-opera love-interests, and appeared in over 50 TV commercials. He has been the leading man in London’s West End production of Mamma Mia The Musical for 9 years. With an authoritative, fluent and expressive style, his audiobook credits include Earphones Award-winning history, Costa Prize literary fiction, scientific textbooks, biography and sci-fi for many major publishing houses.

The Crown In Crisis

How To Build A Car

The Catalogue Of Shipwrecked Books