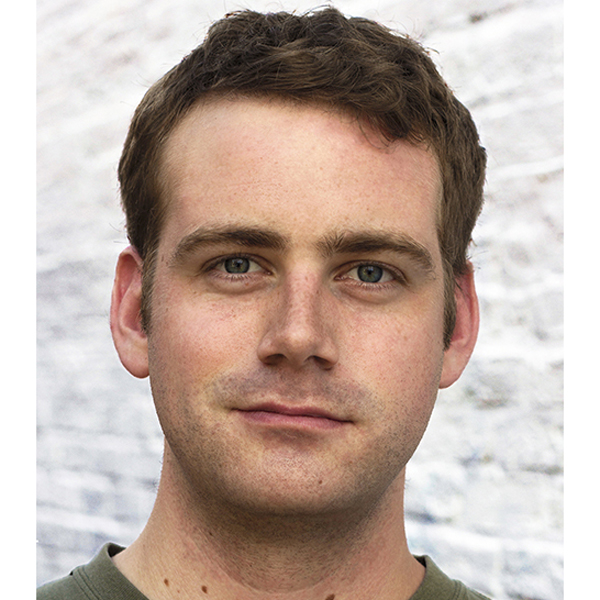 Rex took his sweet time before taking to the stage. He earned his Bachelor’s in Creative Writing, worked as a maintenance man, DJ, bartender, real estate appraisal manager and other equally exciting jobs before the acting siren’s call was too hard to resist. He entered the Baltimore Theatre scene by way of Murdercastle, the fourth Baltimore Rock Opera Society outing, and he’s been moving nonstop ever since. He can be seen/heard in TV, radio, commercials, animations, video games, theatre, improv and film. He is particularly proud of the audio comic podcast Meanwhile, at the Skull Base, which he produces and stars in as Doom Cock, eldritch Rooster God avatar and HR Manager supreme. When he’s not playing with his cats or talking to himself in his basement, Rex and his wife Lauren can be found skulking about the Hampden region, playing music (re: metal), performing at open mics and loving life.

Serve to Be Great

The Kindness of Strangers

Thoughts on the Guillotine