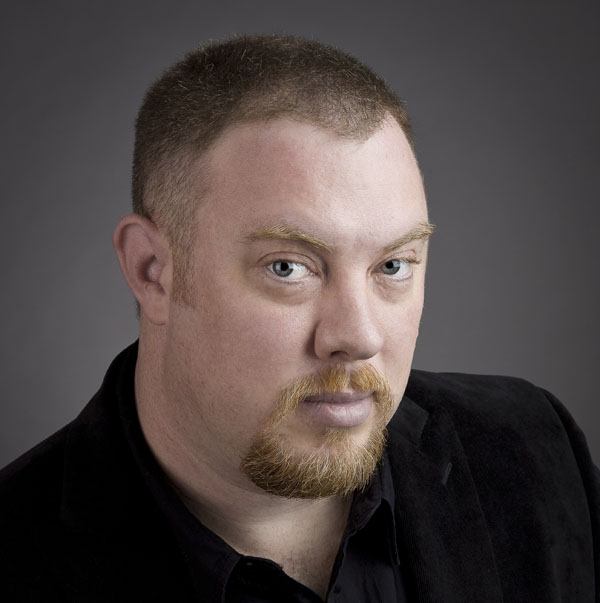 RC Bray has performed Off-Broadway in NYC, at the Edinburgh Fringe Festival in Scotland, and many stages in between, in roles such as Nick Arnstein in Funny Girl, Tom Wingfield in The Glass Menagerie, and the title role in Shakespeare’s MacBeth. Audiobook credits include Riverwatch by Joseph Nassise, The Shooting Salvationist by David R. Stokes, and A Criminal and an Irishman by Patrick Nee. In addition to commercials for Chili’s, Prudential, Target, Panasonic and others, his voice has been heard in promos for The Biography Channel, A&E and CNBC. RC lives with his gorgeous wife and two beautiful daughters in New England.