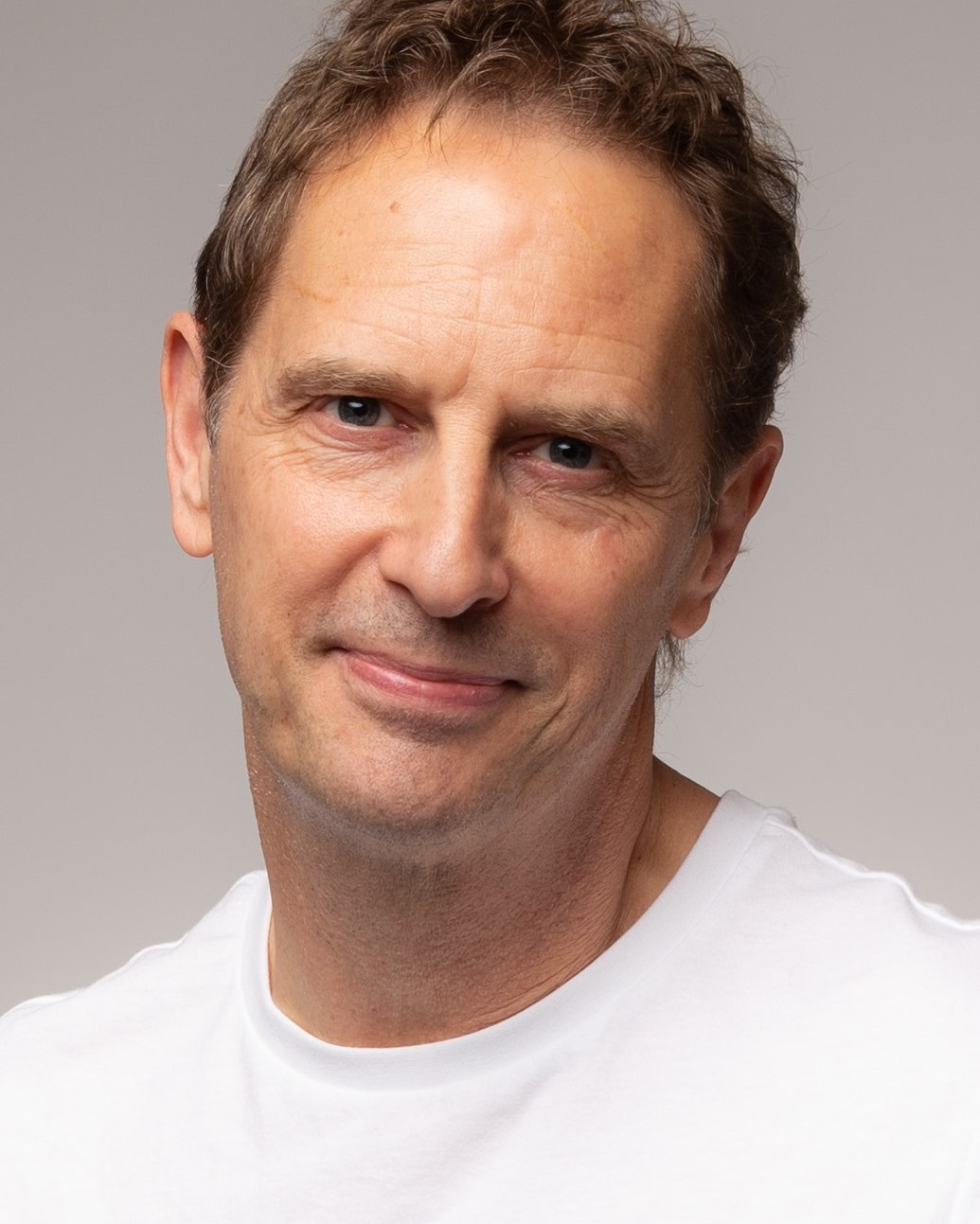 Ralph is a native-British, multiple Audie Award winner/finalist and EarphonesAward winner, and over 10 years has narrated more than 450 single-voice and multi-cast audiobooks. For non-fiction audiobooks (political commentary, biography, history, religion, and self-help), Ralph is aided by a life-long personal interest in history and current affairs, a facility with many modern languages, and 15 years of overseas business experience. As an equally in-demand narrator of fiction titles, his exhilarating Audie-nominated work is filled with the voices of characters and creatures of all ages and accents. Recent narrations include a new release of Rudyard Kipling’s The Jungle Stories, and James Clavell’s renowned Asian saga titles, Shōgun and Noble House. Ralph is known for on-screen performances in Batman v. Superman: Dawn of Justice, Setup, and Oz: the Great and Powerful, as well as for numerous stage and independent film productions. He studied abroad in Germany, lived and worked in Spain (3 years), in Hong Kong (10 years), and in both China and the Philippines (1 year in each). Ralph’s global travels include surviving a military coup in Turkey in 1980, witnessing civil war killings in El Salvador in 1986, and going off the beaten track in most countries of Europe, the Middle East, SE Asia, and the Americas. When not busy with family life with his Russian wife and young son, discovering red wine varietals from Spain is presently an on-going passion. In addition, he is a two-time Eclipse Award Winner for Best Actor (film) and Grand Award for Best Actor (stage). Ralph is fluent in Spanish, competent in French and German, and familiar with Italian, Russian, Hebrew, Latin, Japanese, Cantonese, Mandarin.

Allies of the Night

Deadhouse Gates: Book Two of The Malazan Book of the Fallen

Gardens of the Moon

Out of Abaton, Book 1, The Wooden Prince

Shōgun: The Epic Novel of Japan

A Christians Quick Guide to Islam

A Great and Terrible King

Chernobyl: The History of a Nuclear Catastrophe

How to Stay Alive

If I Had Lunch With CS Lewis

Notes on a Century

Salt, Sweat, Tears: The Men Who Rowed the Oceans

Super Sushi Ramen Express: One Family’s Journey Through the Belly of Japan

The As If Principle

The Train in Spain

Time to Start Thinking: America in the Age of Descent