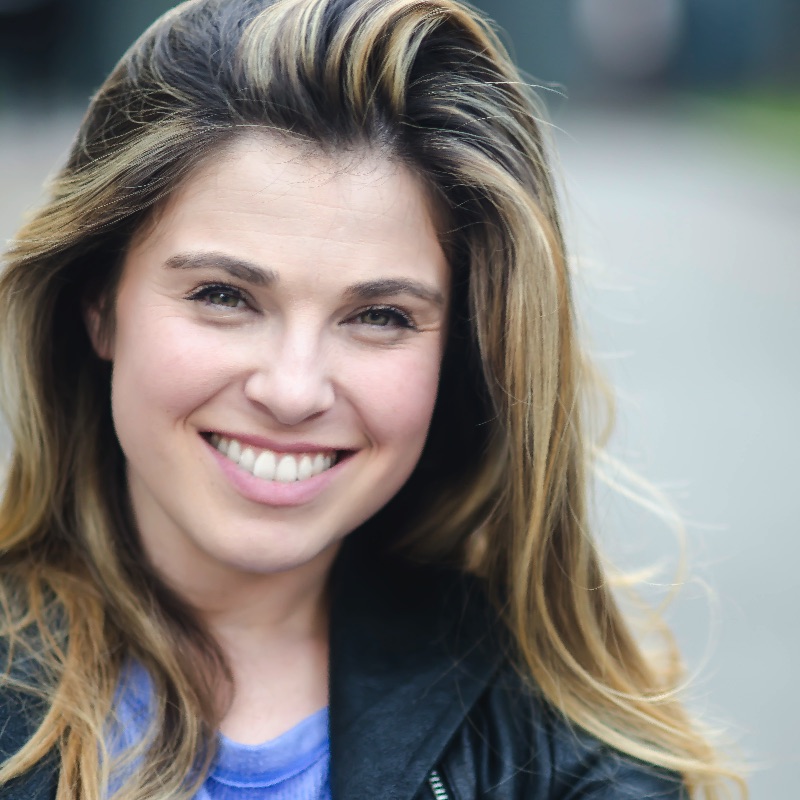 Rachel is an actor, singer and voice artist based in Los Angeles. She received a BA from Oberlin College’s Theatre Program and did intensive study with theAmerican Conservatory Theatre, the National Theater Institute & Shakespeare and Company. She began voiceover work while on tour in Hong Kong, dubbing live action shows and voicing many characters for cartoons. After returning to the states she toured the west coast as a resident performer with California Theatre Center and has been narrating audiobooks since then. When not recording books Rachel makes hair bows and headbands for her shop on Etsy and can be seen running around as a who-fairy princess in Universal’s Grinchmas.