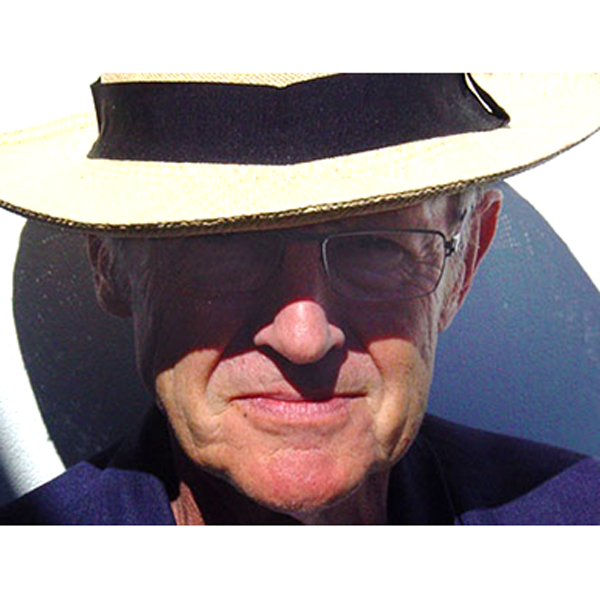 Roger is a Grammy nominated record producer and former record executive turned full-time voiceover actor. When he was 16 he met the Beatles at his school concert and was the lead singer of a school band which led to joining the record business on Monday & meeting the Rolling Stones on Friday! Now London-based, he has lived in California where he was a creative exec in a cutting edge record label working with 80’s icons Blondie & Billy Idol. He did numerous radiospots for newly released pop records. His time behind the microphone increased with his concentrating on audiobooks and has just received the Earphone Award by AudioFile for Dane St John’s The Nectar of Angels (Cherry Hill Publishing) who say, “R.D. Watson’s first-rate storytelling elevates the novel to a magnificent experience right to the last syllable.” He even has a track on Spotify under his teen pop singing alias ‘Roger Denison’. She wanders through my mind. “This is a classic track from the psychedelic underbelly of the 60s,” says the New Musical Express.

A Tale of Two Cities

The Tides of Avarice

War of the Worlds