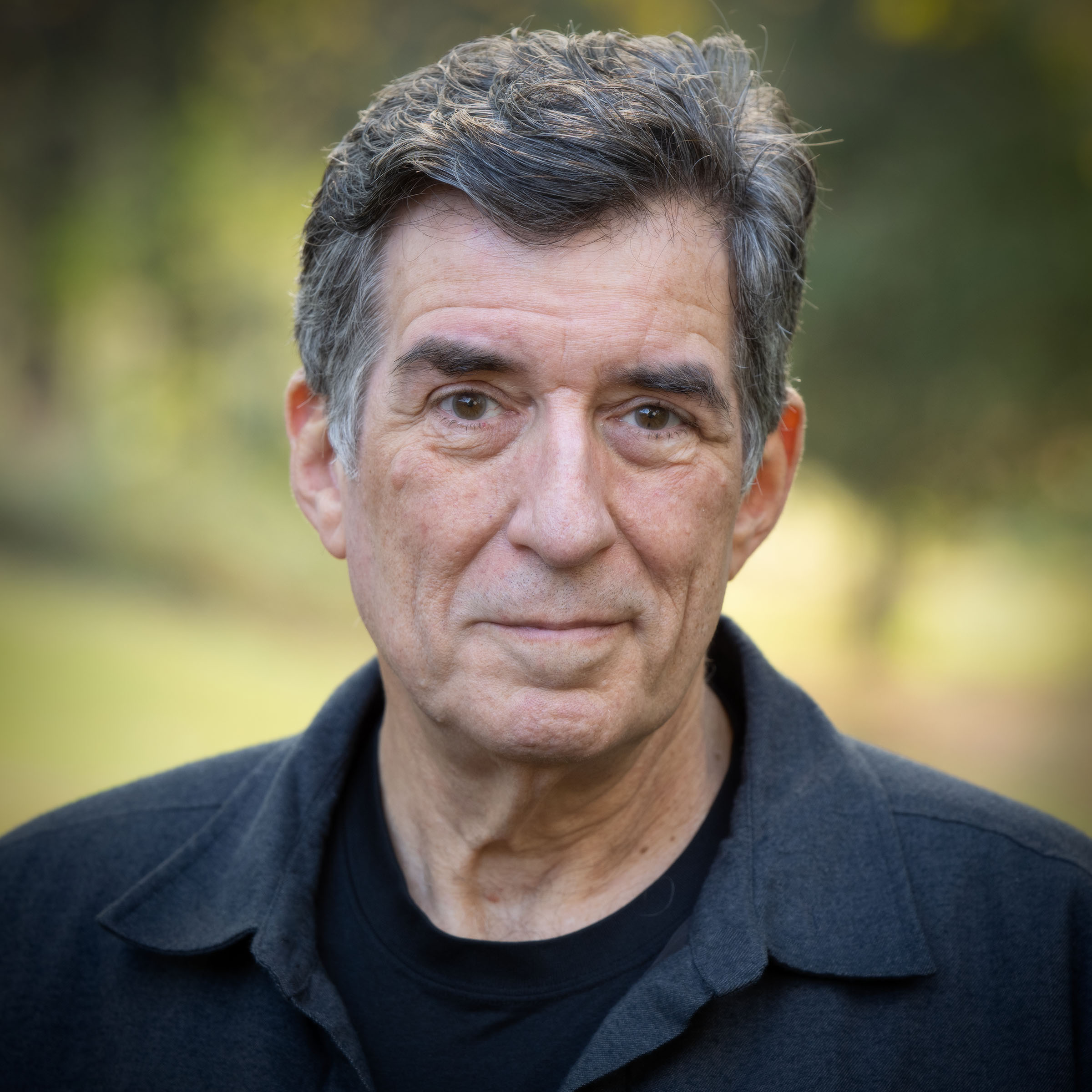 Peter is a narrator from the heart of New York City: Brooklyn. He has seen, tasted it, and heard it all. When you come of age in New York City, nothing is foreign. He currently resides in Danbury, Connecticut; sort of the opposite of Brooklyn. Peter is the winner of an AudioFile Magazine Earphones Award for the biography of an inveterate gambler and art forger named Johnny Jenkins. He loves nonfiction in a big way: history, science, technology, health and medicine, politics, law, government, business, finance, etc. When not narrating, Peter is an amateur thespian (he has been onstage as Harace Vandergelder (Dolly), the Governor of Texas (Whorehouse), Gangster #2 (Kate), Bellomy (Fantastcks) and King Duncan (Mac-you-know-who)), a trade show presenter, a lecturer, an off-key cabaret singer and an irrepressible humorist. (oh – and he’s a CPR instructor, a COPD educator, and a smoking cessation counsellor. Oy!)

The Golem of Hampstead

How America Lost Its Mind

The Autobiography of Upton Sinclair

Why the New Deal Matters