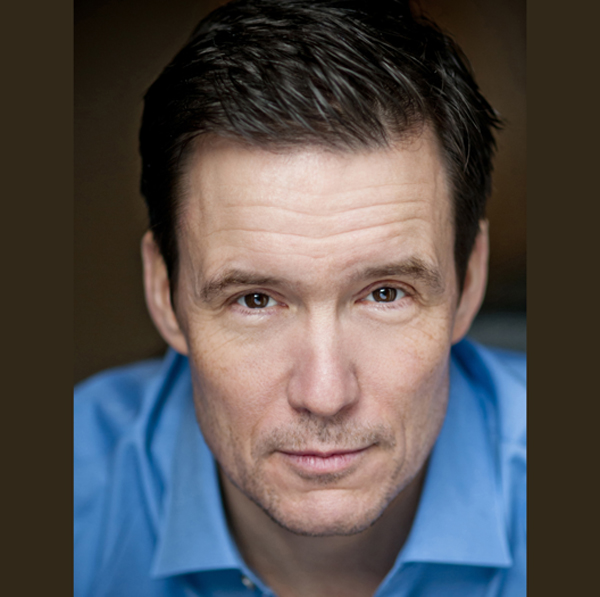 Peter grew up all around New England and graduated from NYU Tisch School of the Arts. An early love for storytelling comes from attending his dads’ magic lantern shows (well past his bedtime!). Equal parts macabre and hilarious, this obsession led to single-handedly voicing all 32 of his Batman comic books (in his home studio behind the couch). Peter has voiced numerous audiobooks and, although covering many genres, he tends to gravitate to the wildly improbable. His career has also included film, TV, radio, and video games. Favourites here are in a similar vein: the evil Kragger in Lego’s Legends of Chima game or conspiring with CGI monsters in StudioCanal’s The Dinosaur Project. He lives in London with his exceedingly patient wife, 3 kids and spaniel whom are all subjected to practice runs of stories and new characters.