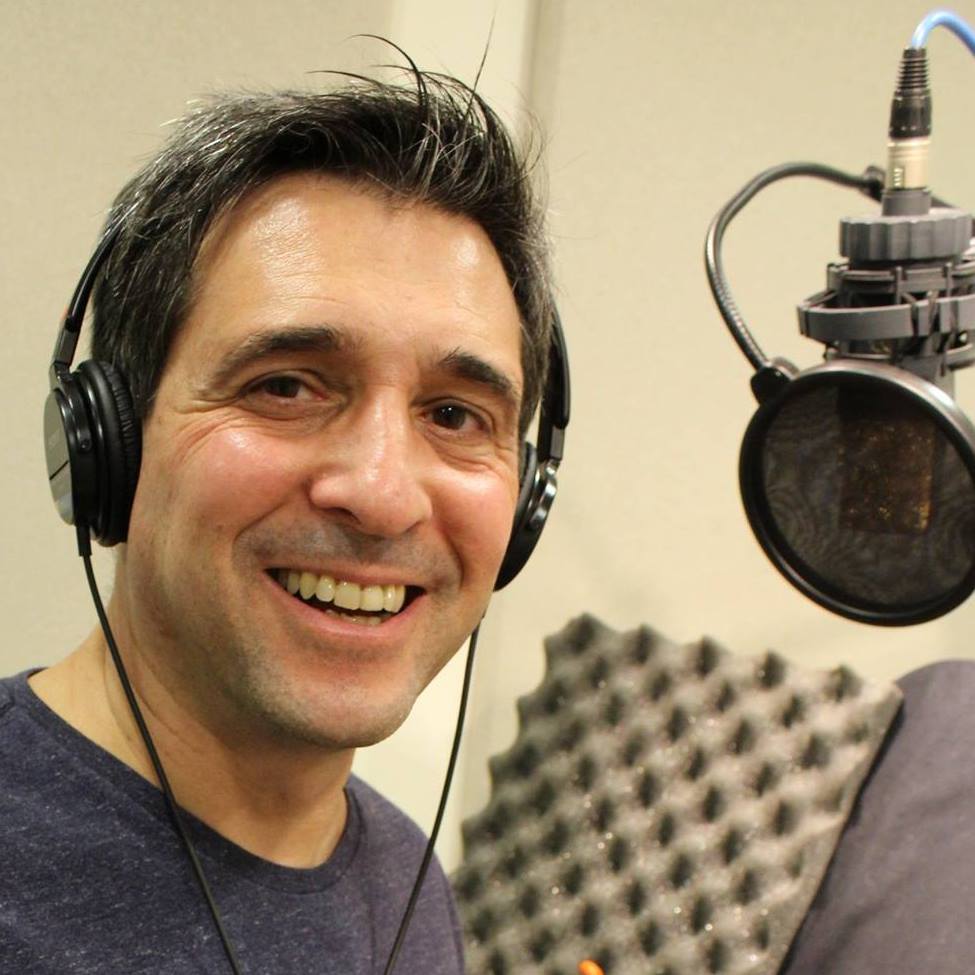 A veteran of stage and screen, Peter’s career spans four decades. Highlights include feature roles in Caddyshack and Showtime’s Brotherhood, and appearances on America’s Most Wanted and Unsolved Mysteries. His voice can be heard on television, radio, video games, documentaries and industrials. He is a prominent acting coach and a regular contributor to the award-winning news program Frontline produced by WGBH in Boston. Peter served as director of narration for the Emmy-nominated The Truth About Cancer. Peter has voiced over 400 audiobooks and more than 250 for children, winning 10 Earphones Awards and a 2012 Audie Award nomination. He received a SOVAS award in 2018. His 2016 Audie Award was as part of a multicast performance for THE STARLING PROJECT, starring Alfred Molina and was part of the ensemble in the Audible Original THE X-FILES: COLD CASES starring David Duchovny and Gillian Anderson. Favorite titles include Toby and the Secrets of the Tree by Timotee de Fombelle, Unholy Night by Seth Grahame-Smith, The Accident by Linwood Barclay, The Last Policeman trilogy by Ben H. Winters, the Junior Bender series for Timothy Hallinan and Caddyshack: The Making of a Hollywood Cinderella Story in which he is also featured as a character.