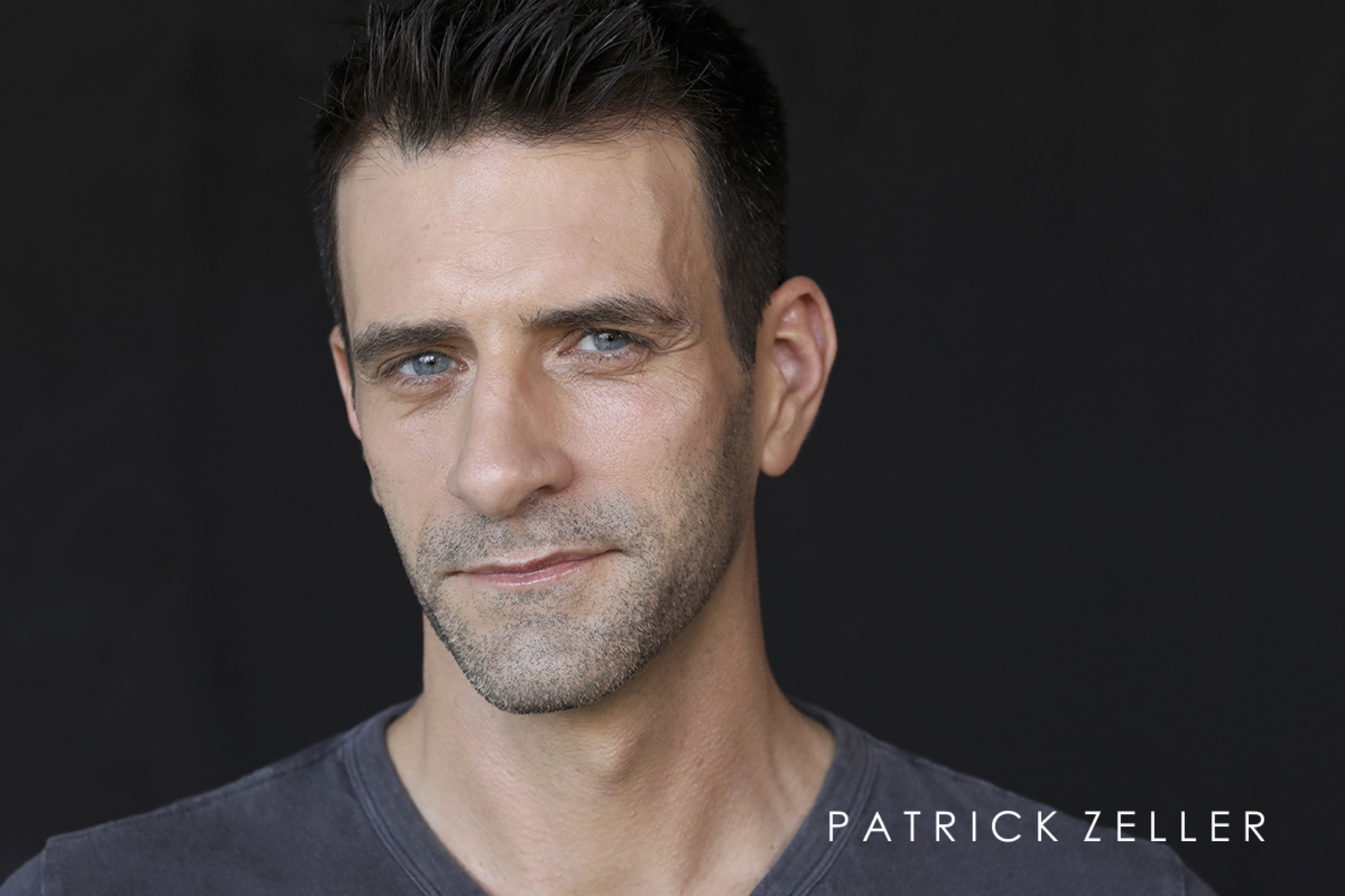 Patrick, an actor, writer and producer, holds a BFA in Theatre from Emerson College and an MFA in Dramatic Arts from the Old Globe Theatre/University of San Diego. Favorite narration projects include the Bocas trilogy from Thomas M. Barron, The King’s Assassin by Ed Cannon and the metaphysical noir-thriller by Randy Niederman, The Myth of Love. You might recognize Patrick from national and regional spots for Chevy Malibu, Sam Adams and Sprint. Feature film credits include No Reservations, Virgin Alexander and Just One More Kiss, for which he won “Best Actor” at the Aphrodite Film Awards. Network television appearances include Law and Order, Medium, Kidnapped and The Young and the Restless. On stage Patrick has performed in New York and around the country from Shakespeare & Company in Lenox, MA to the Denver Center Theatre Co., to The Old Globe Theatre in San Diego, CA. Shooting and recording schedule permitting, he indulges a handful of dubiously accurate titles including amateur Brew Guru, Marathon Runner and Irish Folk Musician.

The Myth of Love

The Secrets of Axum

Undercover in the Dark