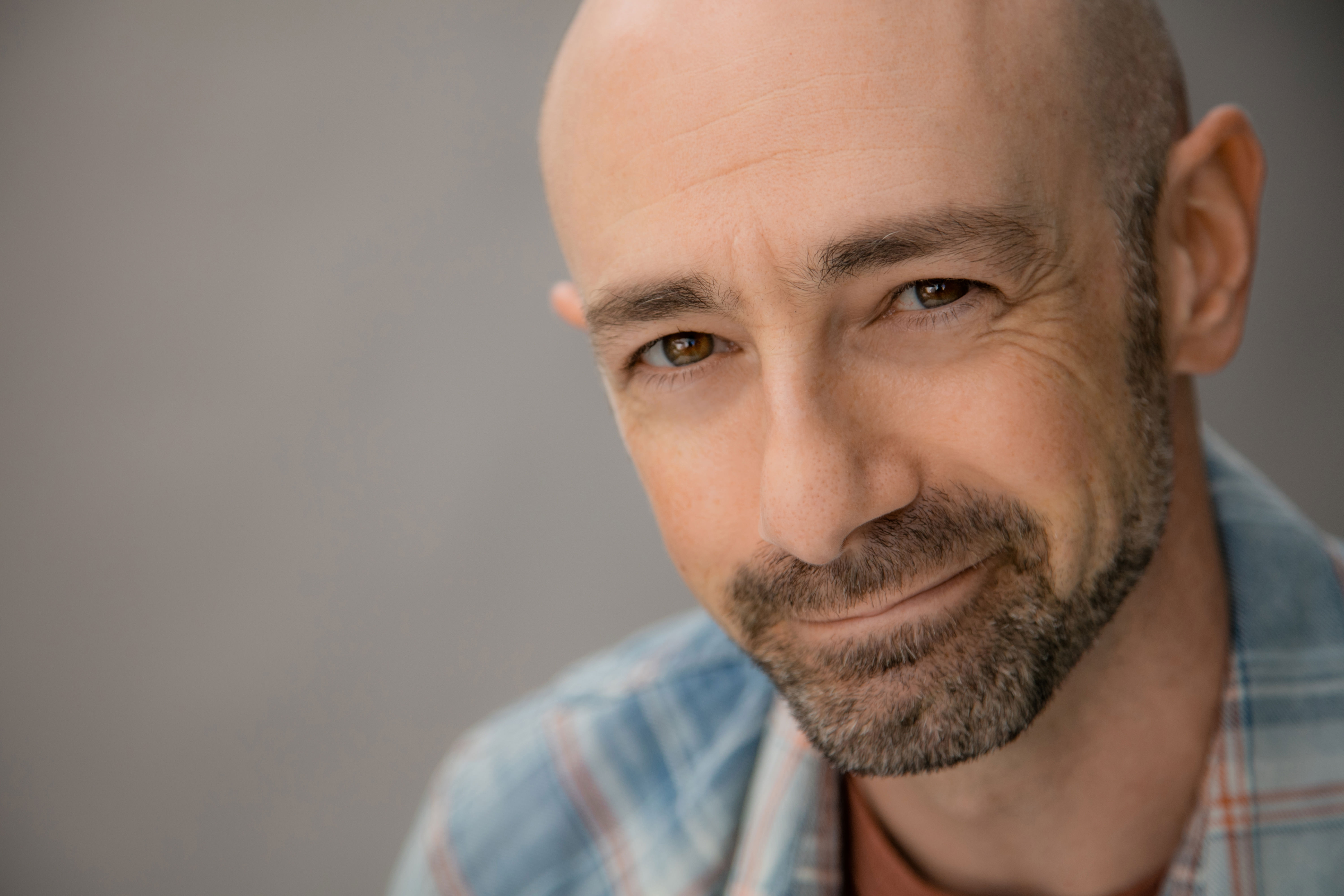 Award-winning actor, producer, and coach, P.J. Ochlan, has been working in the entertainment industry for 35 years. His diverse career has included Broadway, the NY Shakespeare Festival under Joseph Papp, critically acclaimed feature films, and numerous television guest star and series regular roles. Along the way he’s worked with countless icons including Jodie Foster, Clint Eastwood, Robin Williams, and Al Pacino. He recently appeared on Young Sheldon as Rene Descartes. P.J. is best known behind the microphone as a widely acclaimed and record-setting audiobook narrator of more than 500 titles. His work has been recognized with multiple Audie Awards, Earphones Awards, Voice Arts Awards, and the Odyssey Award. P.J. is also one of the industry’s leading dialect and performance coaches. He is the founder of Dr. Dialect (www.drdialect.com), co-founder of the Deyan Institute of Voice Artistry in Los Angeles, and teaches from coast to coast at conferences and universities. And P.J. is the official dialect coach for Universal Studios and the Wizarding World of Harry Potter, so he’s one of the only people on the planet who actually teaches at Hogwarts.

The Murder on the Links

The Simple Art of Flying