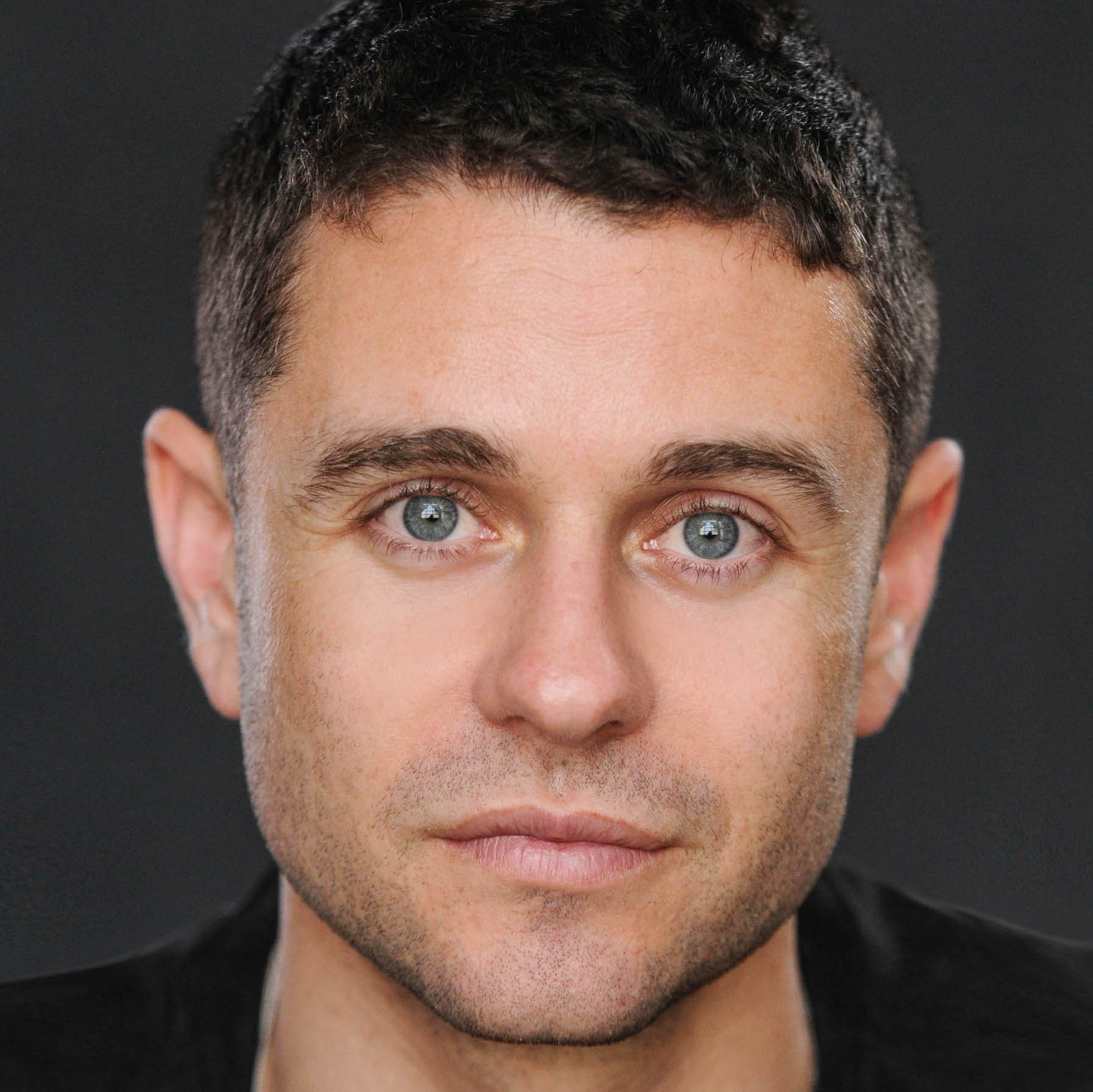 Nick began acting in childhood, and has been working professionally for several years. He received a Bachelor’s of Fine Arts degree in Theater from the University of Southern California, and has received training at several other prestigious schools, including the British American Drama Academy in London, and the American Conservatory Theater in San Francisco. He has appeared on many television shows, including Cold Case, Grimm, Castle and The Protector, as well as several feature films, including White Irish Drinkers, Reviving Ophelia, and The Truth Below. Nick was born and raised in the San Francisco Bay Area and now works and resides in Los Angeles. He is one of the few, the proud, the “those who can lick their own elbow.” Ever tried it? Good luck, my friend.

The Rule of Empires