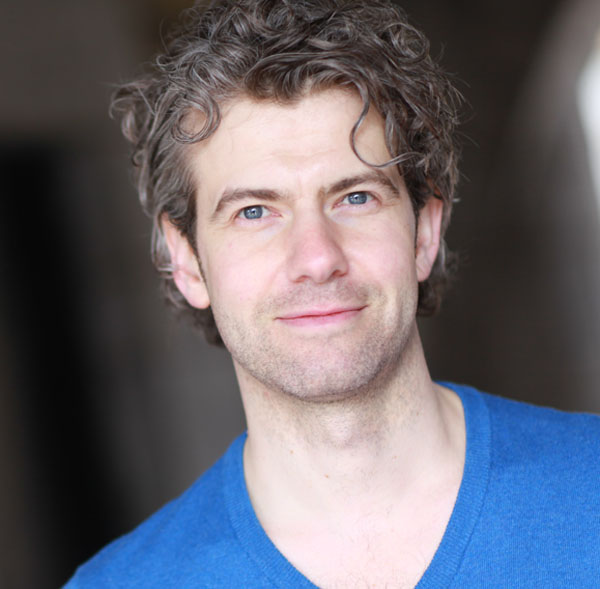 Nick was once a comedy actor in London until he met and married his American wife. Now he is a comedy actor in New York. He is a member of award-winning improv team Macwood Fleet, writes and performs sketches with several sketch teams and was a member of the world-famous Oxford Revue. Somewhat surprisingly, he can also explain mathematics in such a way that you can understand it and laugh at the same time. He tutors pupils all around the world, is a published author, and has written several columns for the Guardian newspaper. He has also published a board game. Even more surprisingly, Prince William used to have to call him “sir”. Nick is in great demand as a voiceover artist, offering great characters and charm with a rich, easy-to-listen-to voice.

Hiring and Getting Hired