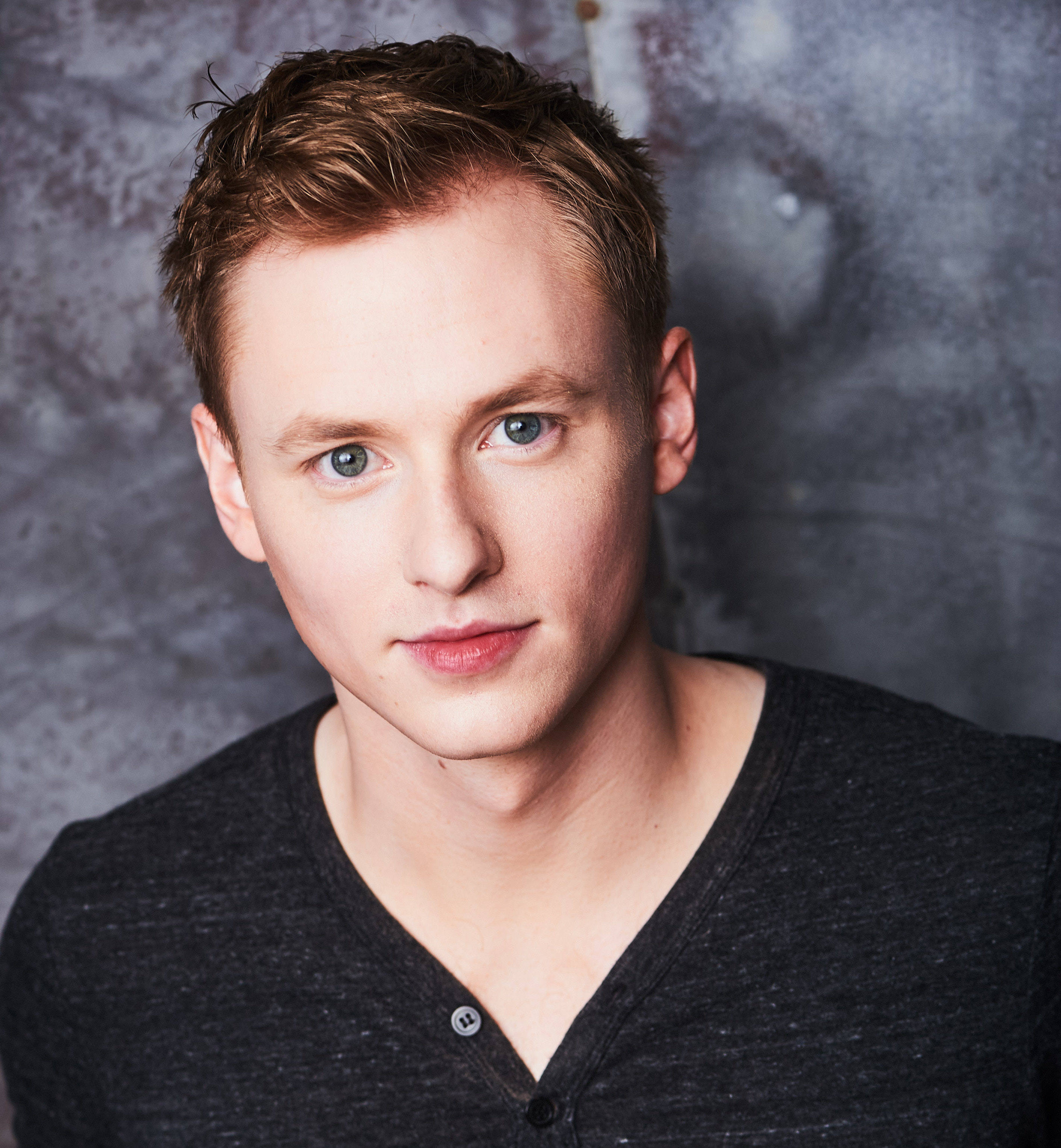 Nick is an Audiofile Earphones award-winning narrator of more than 40 audiobook titles in a variety of genres. It all started from an audition call on a community theater bulletin board that would jump start a career of recording for world-class studios all over the United States, from L.A. to New York. After studying at Kalmenson & Kalmenson in Los Angeles, Nick returned to his hometown of Toledo, Ohio where he now works out of his home studio. Most recently, you can hear his voice on the award-winning, full-cast recording of Zathura and Memory of Things by Gae Polisner.

Snared Lair of the Beast