Posted at 11:41h in by jennifer@beeaudio.com 0 Comments
0 Likes 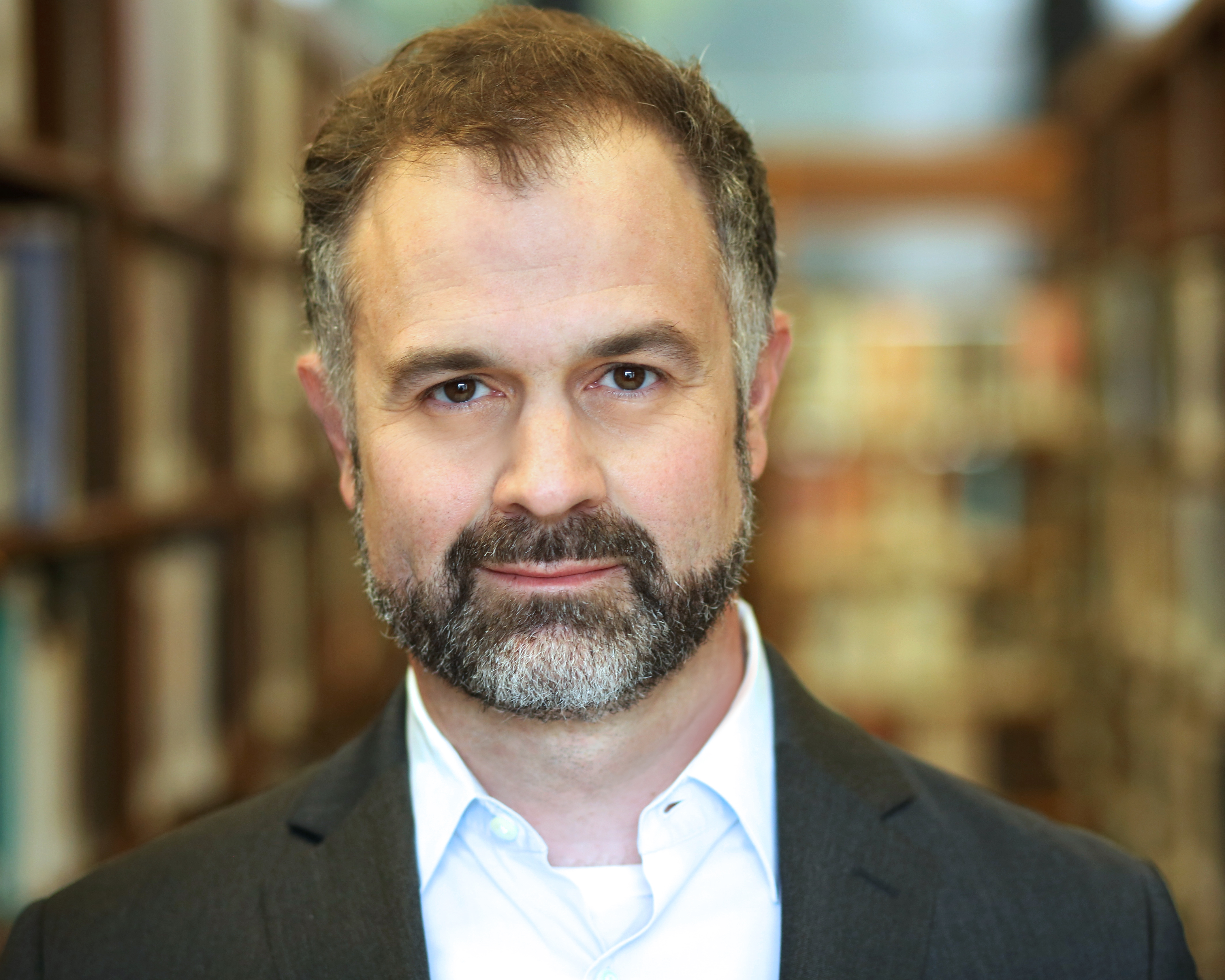 Neil is an actor, narrator, and educator who lives in Brooklyn with his wife, son, and mutt. An Earphones and SOVAS-winning, Audie-nominated narrator, Neil has appeared in films, on TV (Law & Order: SVU, Blindspot, House of Cards, and others), and in numerous commercials. He has performed and taught Shakespeare and Acting to students of all ages, has a BA from the University of Pennsylvania in Theatre Arts and Psychology, and a MFA in Acting from Trinity Rep Conservatory.

A Change In Plans

A Kiss With Teeth

A Most Wicked Conspiracy