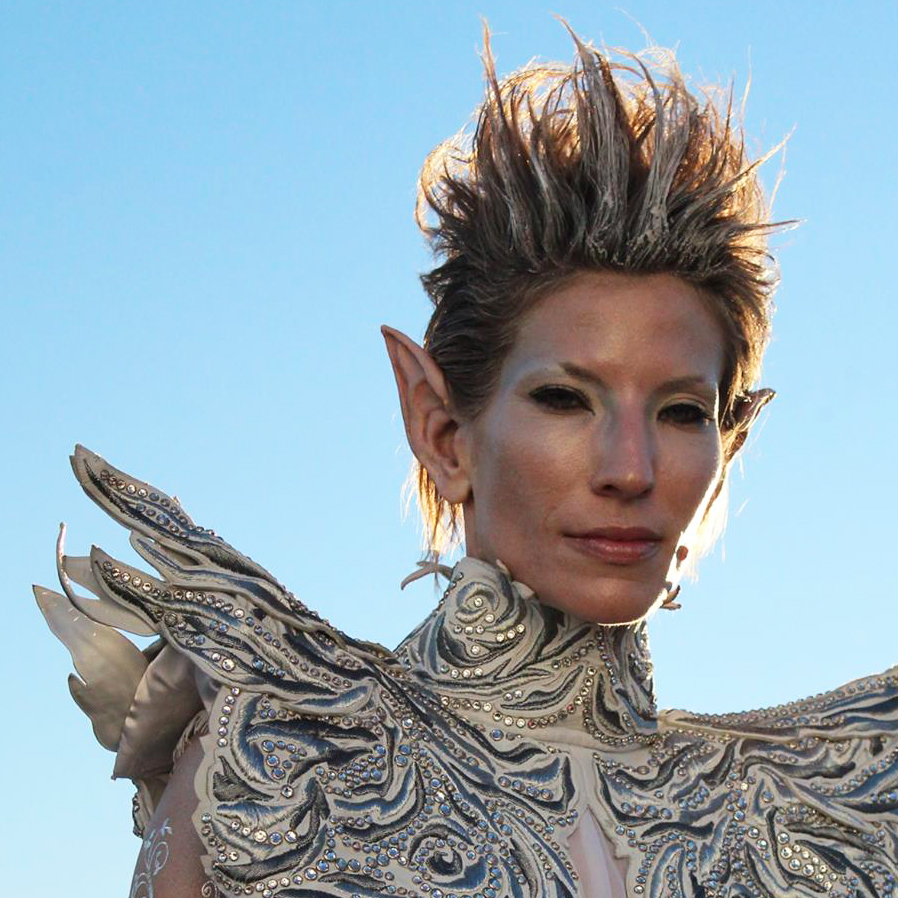 If you’ve watched TV at all in the past ten years, you’ve definitely seen Natasha’s face many times in any number of wildly successful national, global and Super Bowl commercials: Elven Warrior Princess (Dell Computers), a Zombie trying to eat Ricky Gervais (Time Warner Cable) and a Vulcan making eyes at Leonard Nimoy (Aleve), to name just a few. The daughter of two English professors, Natasha was raised in the South, speaks native German, lived in Berlin and Vienna and finally settled in the Lower East Side of NYC as a teenager. After honing her stage presence by studying acting and playing hundreds of sold-out live music shows (singing and playing bass), she moved to LA to record with Channel/DreamWorks. Favored on KCRW, Chris Dourid as compared her vocals and songwriting to the Beatles’ Let it Be in meaning and soulfulness… qualities that translate especially well into her career as an audio-book narrator. In her free time, Natasha enjoys obsessing on science fiction, medical textbooks and ping pong.

When David Came to Stay