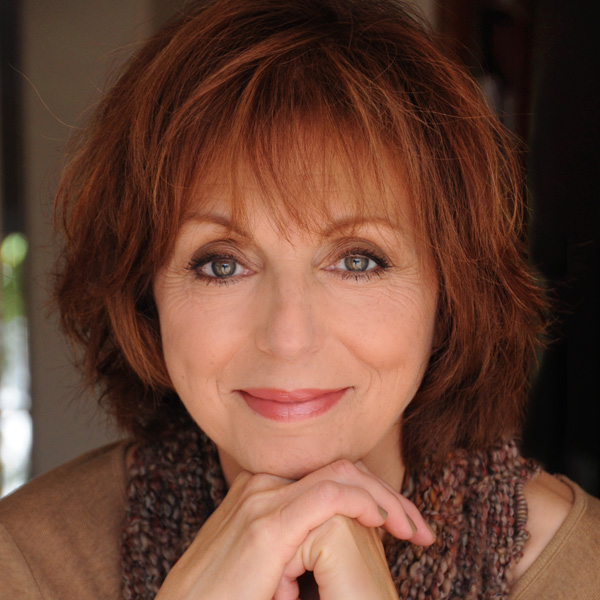 A working actress in Los Angeles for over twenty years, some of Nancy’s recent appearances include The Social Network, as well as Bones, Modern Family, Criminal Minds, Fringe and Grey’s Anatomy. She won an AudioFile Earphones Award for Fragile, a mystery published in 2010 and the first book she recorded. Nancy began her career in Chicago, performing with George Wendt in the famed improv comedy group, The Second City. One of her favorite roles was in “Ruthless! The Musical” originating the role of Myrna Thorn/Emily Block, a schizophrenic combination of an uptight, pill-popping 3rd grade teacher having a nervous breakdown, and a sexy, hardboiled newspaper reporter with the hots for the leading lady – all this in Bob Mackie-designed costumes! She once appeared on the $25,000 Pyramid game show opposite Millicent Martin winning a trip to Hong Kong and a ten year supply of Success Rice. Nancy’s passion for narrating audiobooks comes in part from her childhood desire to play all the parts – and she doesn’t have to share a dressing room.

In The House Of Aryaman