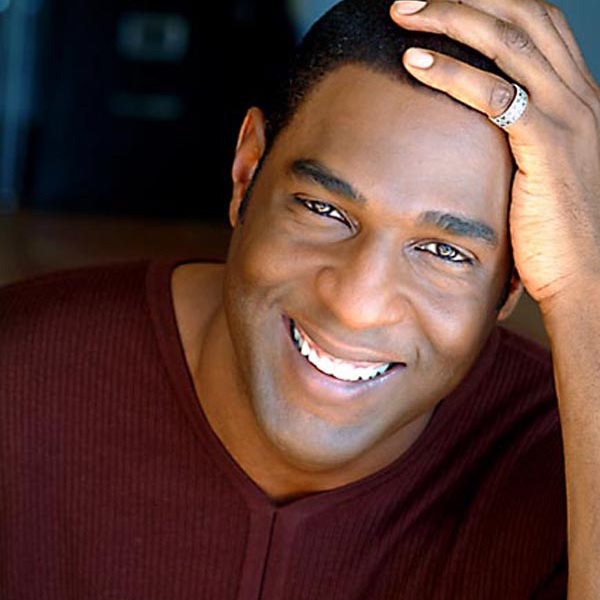 Mirron recently appeared as Banquo (MacBeth) and Antonio (The Merchant of Venice) with the Houston Shakespeare Festival 2015 Season. And last season as King Henry (Henry IV, Part I) and the Duke in The Two Gentlemen of Verona. In three seasons at the Ensemble Theatre (Houston, TX), Mirron appeared as JP in What I Learned in Paris, Malcolm X in The Meeting. Henry in Race and as Countee Cullen in Knock Me A Kiss (2013 Giorgee Award for Best Leading Actor). Other roles included include, Twelfth Night, Much Ado About Nothing, Henry VI Parts II and III and A Raisin in the Sun with the world-renowned Oregon Shakespeare Festival. Mirron has narrated close to 150 audio books across various literary genres and has won several Earphone Awards for Excellence and is an Audie Award finalist and winner. Notable works include The Smokey Dalton Series by Kris Nelscott; My Song: A Memoir by Harry Belafonte; The Long Fall (Booklist,Best of 2009) and others by Walter Mosley; Uncle Toms Cabin, Elijah of Buxton, The Translator; and the biography of William Wells Brown: An African American Life. Mr. Willis also performs as guest narrator with the Houston Symphony. Film and TV guest appearances include The Exes, Private Practice, Criminal Minds, Monk, 24, Seinfeld, The Parkers, Living Single, E.R., Star Trek: TNG and Voyager, Independence Day, among others. Mirron resides and records audiobooks on his family’s historic ranch in East Texas.

Start Where You Are