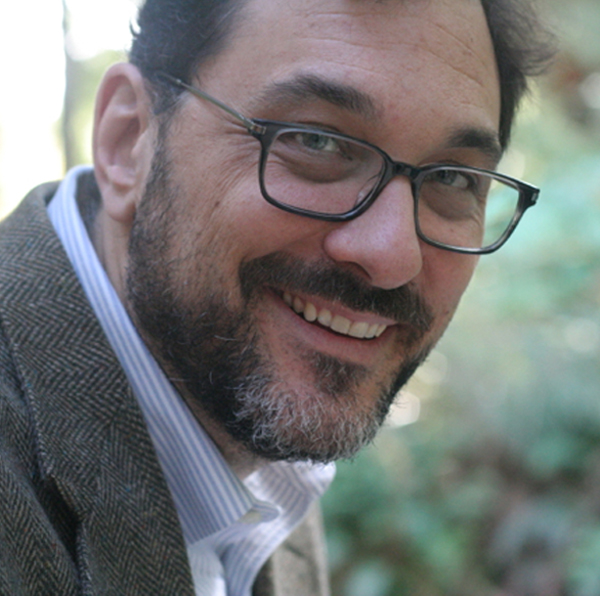 Mikael has been performing as an actor and musician since childhood and has worked in the audiobook industry since 2001 when, fresh out of college, he was hired as engineer for a well-known publisher. He quickly transitioned to director, all the while absorbing technique and nuance from the best actors in the business. To date, Mikael has narrated nearly 80 titles, under his own and assumed names, in a variety of genres. A self-described “huge nerd”, his hobbies include “Star Wars” and “Middle Earth”, and he has been known to keep aquariums. Thousands of liters’ worth.