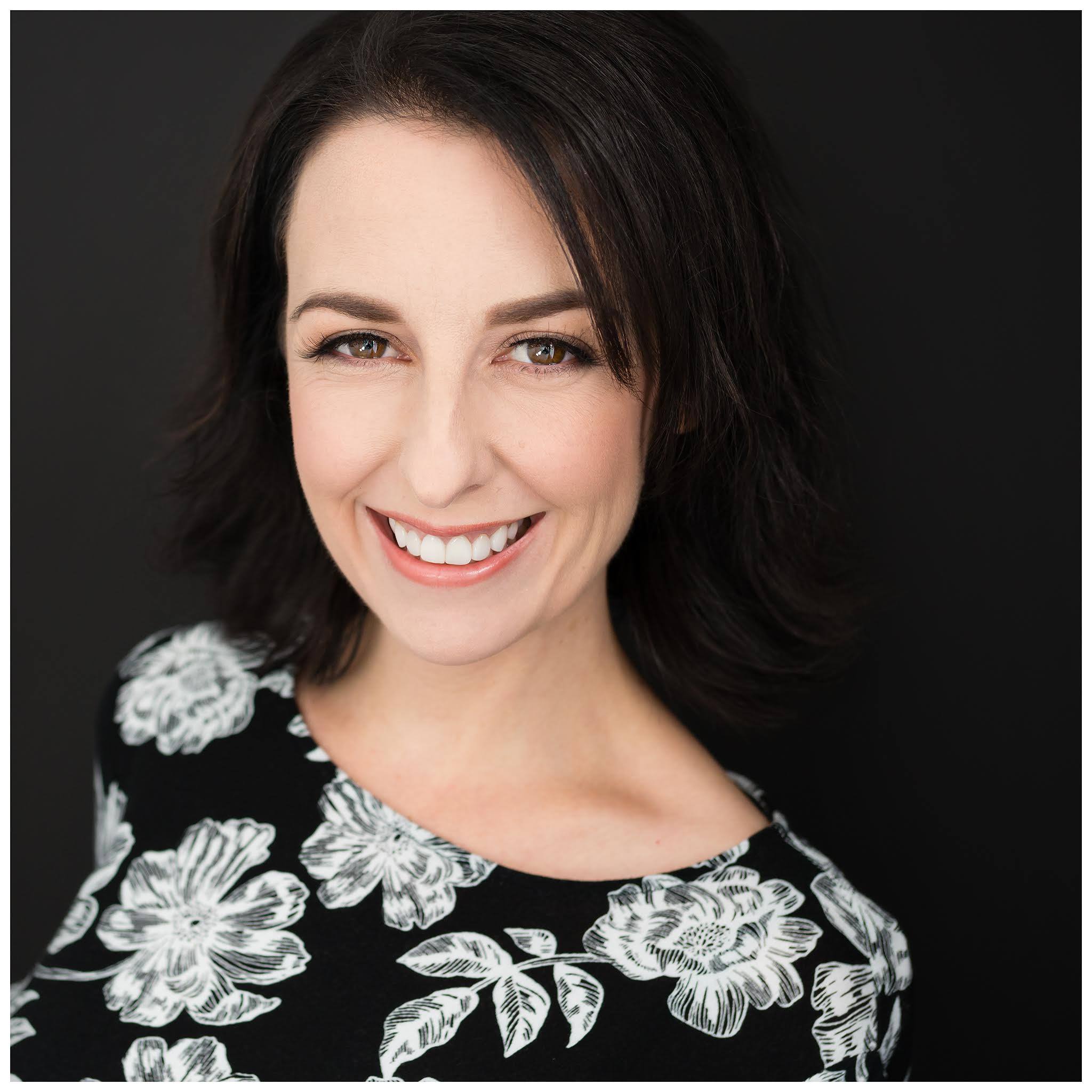 Melissa is an Audie nominated narrator with over 150 titles in retail. As a former radio personality, she also earned both CMA and ACM awards for her work in the Country music industry. In her personal life, she loves to travel abroad and has been toRussia 5 times (her husband is from Siberia), Beijing, England, and Ireland. She worked as an improv comic at Atlanta’s Whole World Theatre for years and has an appreciation for all things comedy and laughter in general. You’ll often find her by following the trail of off key singing to hits from the 80’s and early 90’s.

The Splendor Of Fear