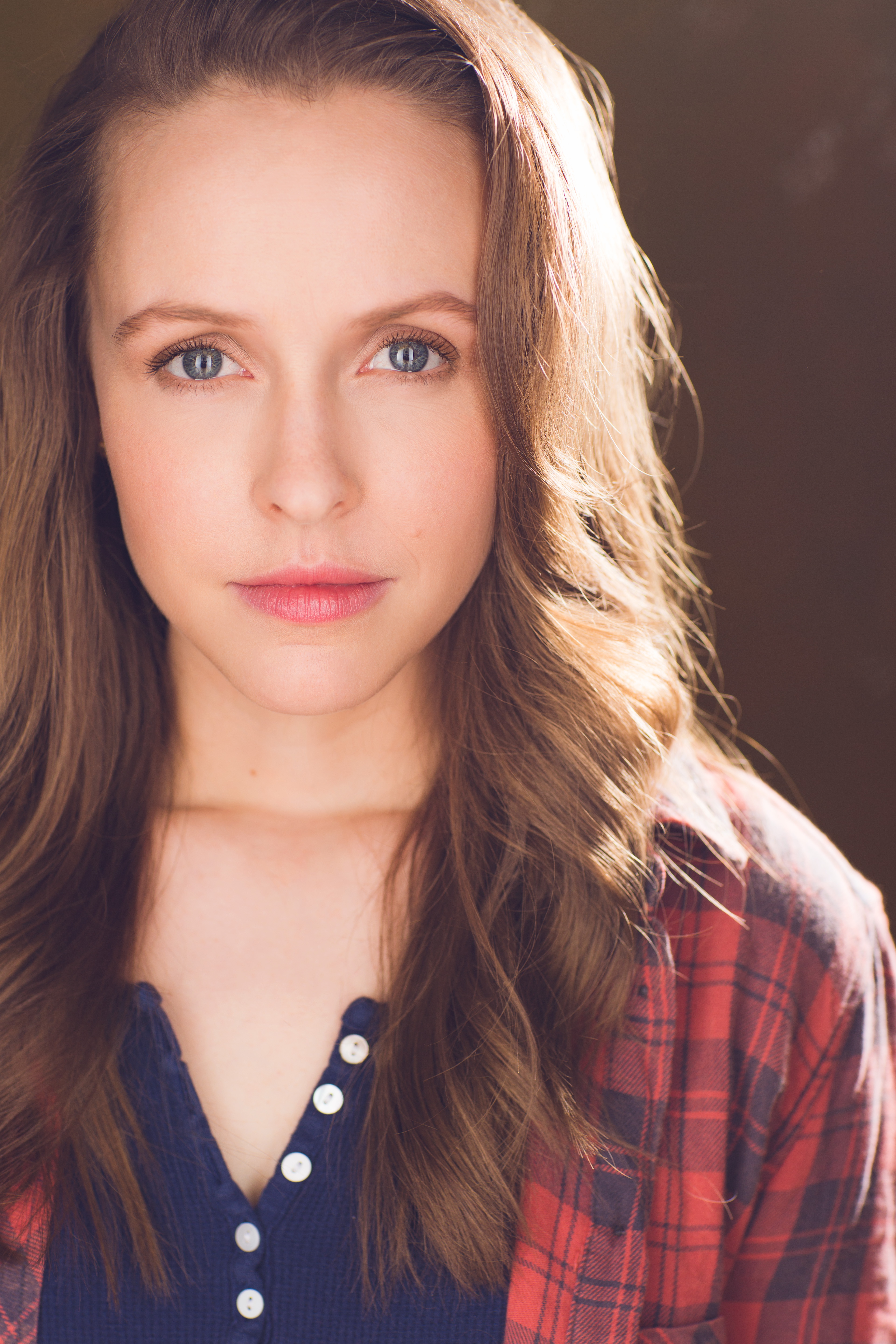 Megan is an Audie Nominated, Earphone Award Winning narrator based in New York City. She has recorded over 100 titles in various genres including Mystery, YA, Sci-Fi, Fiction, Romance and more. She developed a love of storytelling and a passion for language at a young age when first introduced to William Shakespeare, which eventually lead her to pursue a career in acting. She has also appeared on stage, in films, and on such television programs as “Law & Order: SVU & CI” “Blue Bloods” and “Person of Interest.” She holds a B.A. in Theater from James Madison University and is a proud member of SAG-AFTRA.

The Princess Must Die