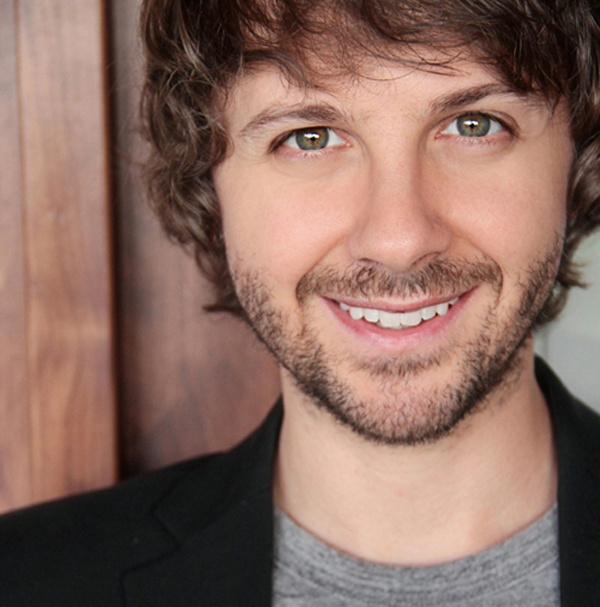 Maxwell has been a working actor in Los Angeles since moving there in 2006. He has appeared on TV in guest roles in numerous shows such as The Office and Castle. He is also very involved with a number of hit webseries. Currently he plays Mr. Collins on The Lizzie Bennet Diaries, a modern day Pride & Prejudice. He also was Spencer Gilman on the hit show lonelygirl15 and was nominated for an IAWTV Award for his performance in Night of the Zombie King. He has also appeared in numerous commercials for Yoplait, ampm, Taco John’s, Six Flags, Universal, Hooters, and more. He has voiced numerous commercials, audiobooks, and cartoons. Originally he’s a theatre guy and has been seen on stage all over the country on tours and at regional theatres. Favorite credits include Arpad in She Loves Me, Matt in The Fantasticks, and Eugene in Brighton Beach Memoirs. The New York native is a graduate of Boston College. He considers himself an expert on late 90’s pop music.