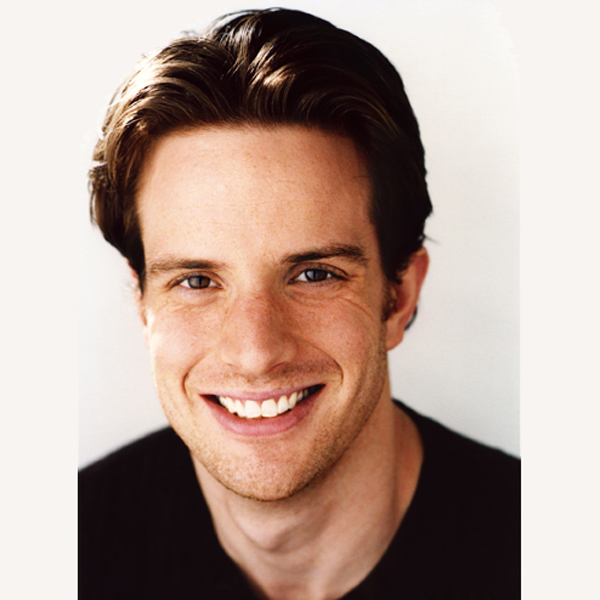 Matthew was born in Los Angeles, grew up in Britain near Windsor and went to boarding school in Hertfordshire. After university in Boston and drama school in London he now lives in NY where he works in theater and voice over. In voice work he has been heard on ESPN, ABC, Speed Channel, Logo, and inDemand. He is the radio voice of Twinings Tea and the voice of Sabra Dips. He enjoys voice work as it does not require him to wear pants. He has one American parent, one British parent and spends every 4th of July beating himself up.

The Weapons Shops of Isher

The Power of the Sea